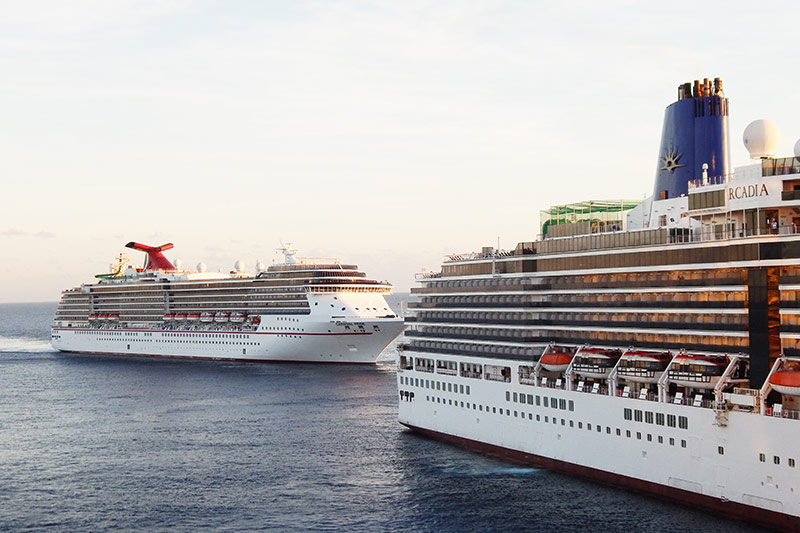 Carnival Corporation is set for an eventful year in 2023 with a new product and newbuilds entering service.

Cruise Industry News looks into the most anticipated events taking place across the company’s nine brands over the next 12 months.

Originally built for Costa Cruises, the vessel is set to offer a unique product, combining Carnival’s experience with special touches from the European country.

Following the Venezia, which will sail year-round from New York, the Carnival Firenze is also set to join the concept in 2024 and launch service from California.

Originally ordered for AIDA Cruises, the new Carnival Jubilee is currently being built in Germany by the Meyer Werft shipyard. Joining the Mardi Gras and the Carnival Celebration, the XL-Class ship will debut during the fourth quarter, offering Western Caribbean cruises out of Galveston.

A sister to the Seabourn Venture, the Seabourn Pursuit is set to become Carnival Corp’s second expedition ship. Under construction in Italy, the vessel is scheduled to enter service in October, ahead of a winter season in Antarctica.

In addition is a yet-to-be named newbuild for Adora Cruises, Carnival’s joint venture in China.

In 2023, at least three vessels are set to be retired by the brands, including the AIDAaura, which will bid farewell to AIDA Cruises in September.

Two more ships from Costa Cruises are also expected to be withdrawn. The exits are part of an effort to right-size the brand in light of the continued closure of cruise operations in China – where Costa had significant capacity before the pandemic.

More Passengers Onboard
Carnival Corporation is expecting more passengers onboard its ships in 2023, with an aimed average occupancy rate of 90 percent across its nine cruise brands in the first quarter.

The number is up from 54 percent occupancy in the first quarter of 2022, when cruise operations were still being restarted across the globe.

While Seabourn is set to offer a series of Southeast Asia itineraries during the entire winter season, Princess and Holland America are returning to Japan in the spring.

China Joint-Venture Debut
After years in the making, Carnival’s joint venture with CSSC is set to launch service in China in 2023.

In addition to two ships acquired from Costa, the joint venture is set to operate a pair of newbuilds, which are currently being constructed at a shipyard in Shanghai and are scheduled for 2023 and 2025 deliveries.