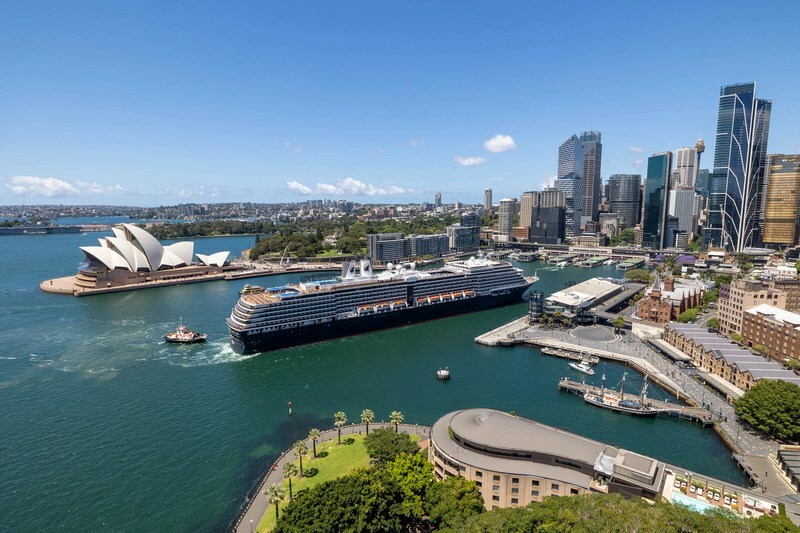 After two and a half years, cruising returns to Japan setting the stage for Holland America Line’s voyages.

On November 15, the government of Japan reported that it is ready to start receiving international cruise ships again allowing tourists to explore the country’s many ports, according to a press release.

“We’re grateful for the work that the Japanese authorities have done to allow for a return to cruising,” said Gus Antorcha, the president of Holland America Line.

“Holland America Line’s guests love longer voyages to unique parts of the world, and we’ll be sailing to some incredible locations as our season in Japan and the rest of Asia begins.”

This allows Holland America’s Westerdam to sail its 2023 itineraries which will include visits to Yokohama, Kobe/Osaka, Tokushima, Kagoshima, Shimizu, Ishigaki, Kochi, and other destinations in Japan.

The Westerdam will sail 11 and 14-day roundtrip cruises from Yokohama, Japan, or Singapore, or between Yokohama and Singapore.

The ship will end the season on April 24 with a 14-day North Pacific Crossing from Yokohama to Seattle, Washington where the Westerdam will homeport for its Alaska season.

The Westerdam will explore a total of five countries during its Asia 2023 season including Japan, Taiwan, the Philippines, Thailand and Malaysia.