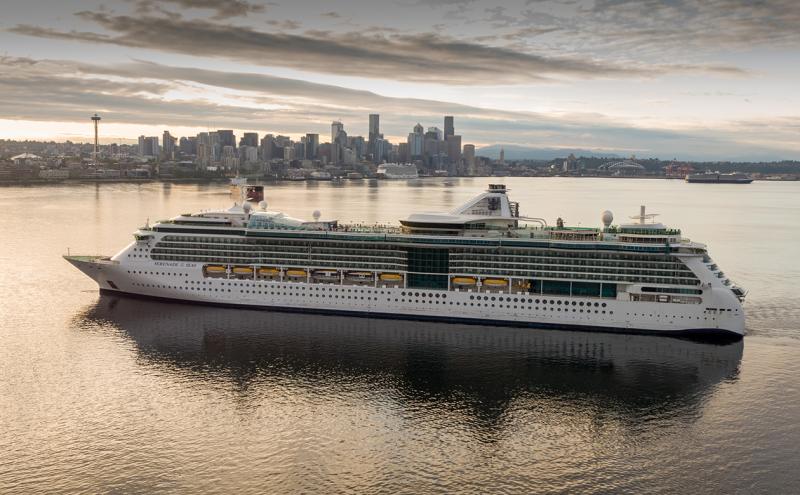 From new cruise ships to new itineraries, destinations and dining menus, the Royal Caribbean Group has a big year ahead in 2023.

Cruise Industry News looks into the most anticipated events taking place across the company’s brands over the year.

Sailing roundtrip from Miami, the itinerary onboard the Serenade of the Seas also marks the company’s return to South America and the Middle East.

Celebrity Ascent
A newbuild is set to enter service for Celebrity Cruises in late 2023. Part of the company’s Edge class, the Celebrity Ascent will debut in December in time for a winter program in the Caribbean.

A sister to the Celebrity Beyond, the 3,260-guest vessel will sail from Port Everglades during its maiden season, offering seven-night cruises to both Western and Eastern Caribbean.

Silversea’s Green Prototype
Ushering a new era for Silversea Cruises, the Silver Nova is also entering service in 2023. A prototype, the new luxury vessel is set to become one of the greenest cruise ships ever, using new technologies that include a fuel cell system and LNG engines.

Featuring what the cruise line calls a “revolutionary asymmetrical design,” the new ship will also offer guests different public areas, including “unprecedented openness to the destinations,” a reimagined, outward-facing pool deck; an al fresco dining area; and a sky bar that offers panoramic views from the ship’s aft.

New Fleetwide Dining Menu
Royal Caribbean International is introducing new dining menus across its fleet in 2023. After tests onboard the Wonder of the Seas and the Symphony of the Seas in late 2022, the new set of menus is now being rolled out to the company’s entire fleet.

Featuring a different theme every night, the new menus offer a different selection of dishes, in addition to a new graphic design. The new offering includes American-, Italian-, and French-themed menus, as well as a selection of daily for-a-fee premium options.

Assuming the title of world’s largest cruise ship, the 250,000-ton vessel is introducing several innovations to the company’s fleet, including one of the largest water parks at sea and the new AquaDome, a unique transformational venue featuring a huge waterfall.

Currently under construction in Finland, the Icon will spend its inaugural season sailing to the Caribbean from PortMiami.