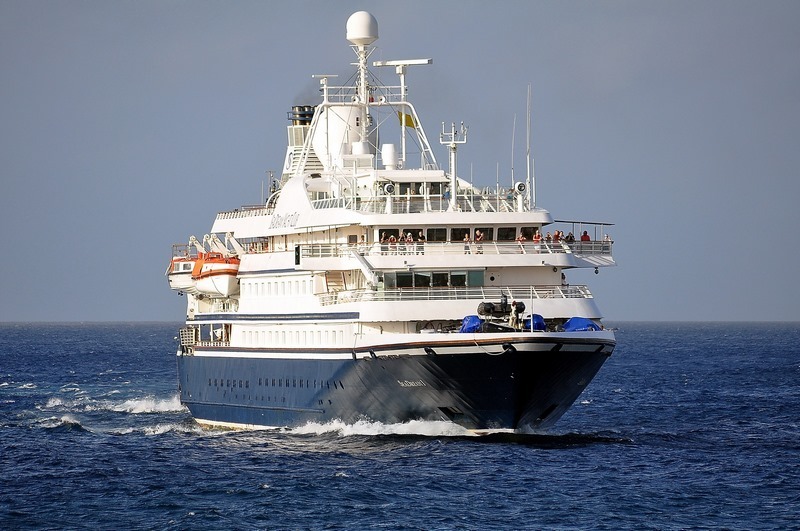 SeaDream Yacht Club announced the opening of its 2025 cruise season which includes Caribbean, Mediterranean, and Scandinavia and Northern Europe voyages.

“With a SeaDream luxury yachting experience, guests explore the best that the Caribbean has to offer,” said SeaDream’s Andreas Brynestad.

“From gorgeous South Friar’s Bay, an intimate port in St. Kitts, to the equally popular Jost Van Dyke, home to our signature Champagne and Caviar Splash beach party, guests will have a memorable experience at every stop. Itineraries feature more overnights in destinations like St. Barth’s, adding an exciting nightlife element, and multiple destinations in playful yachting harbors that the big ships can’t reach–where SeaDream guests can explore Caribbean waters via our signature Marina and water toys, as well as venture ashore without crowds.”

January and April, 2025. The season begins on November 15, 2024, and islands to be visited include Bequia, Prickly Pear, and Mayreau, Culebrita Island and the British Virgin Islands among others.

Mediterranean itineraries include 35 voyages sailing from May through October with visits to 14 countries including Spain, France, Italy, Turkey and Greece among others. SeaDream’s 2025 Mediterranean season begins on May 2, 2025. The 2025 Scandinavia and Northern Europe season will begin with a ten-night voyage, departing on May 5, 2025, from Lisbon, Portugal, to Bordeaux, France.

Scandinavia and Northern Europe itineraries include 14 voyages sailing from May through August and visits to 12 countries including Germany, Denmark, Norway and Finland among others.