Norwegian Joy to Undergo Revitalization in 2024 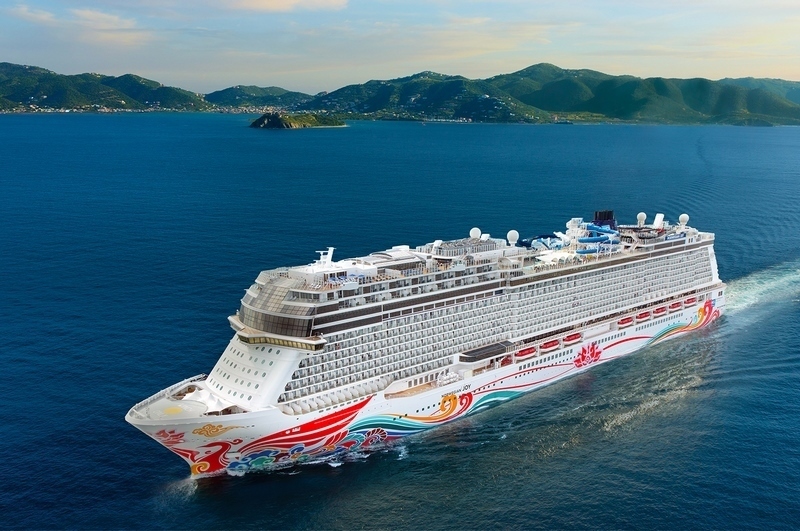 The Norwegian Joy is set to undergo a revitalization in early 2024. Previously poised to sail a series of West Coast, Panama Canal and Caribbean itineraries, the Norwegian Cruise Line vessel will now be out of service between Jan. 6 and Feb. 16.

According to an email sent to booked guests, all the cruises scheduled for the 2017-built ship during the period have been cancelled to allow for the enhancement.

It’s part of an expanding refit and drydock market going forward, according to the 2023 Drydock and Refurbishment Report by Cruise Industry News.

“As part of our commitment to continuously offer extraordinary vacation experiences around the world for our guests, and to uphold a consistent world-class product across out fleet, the Norwegian Joy will be undergoing a revitalization in early 2024,” Norwegian said in the statement.

“We sincerely apologize for the inconvenience this may cause,” the cruise line added.

Affected guests will receive full monetary refunds of the paid fare to their original method of payment. According to Norwegian, the refunds are set to be automatically processed within 30 business days.

Reservations paid via a previously issued Future Cruise Credit (FCC) will see a 100 percent refund of the used amount automatically re-applied to the guests’ Latitudes accounts, the company added.

Sailing varied itineraries during the 2023-2024, the Norwegian Joy was set to offer four cruises during the revitalization period.

On Jan. 6, the Breakaway-Plus vessel was scheduled to sail from PortMiami on a 15-night Panama Canal voyage. Ending in Los Angeles, the itinerary included visits to Colombia, Panama, Guatemala and Mexico.

Once on the West Coast, the Joy was set to offer a five-night cruise to the Mexican Riviera before embarking on a second Transcanal voyage on Jan. 26.

With a similar itinerary, the 15-night was scheduled to end in Miami following visits to several Mexican and Central American ports.

After returning to Florida on Feb. 10, the 4,200-guest ship was poised to offer a seven-night cruise to the Western Caribbean departing from Norwegian’s cruise terminal in Miami.