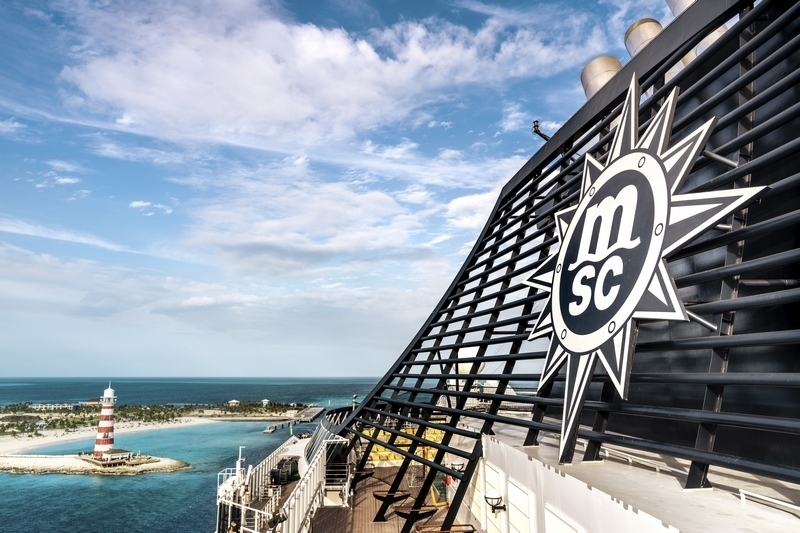 The goal for MSC Cruises is to become the best cruise company in the world, according to executives who spoke at a presentation for travel agents in conjunction with the christening of new MSC Seascape in New York in December.

They compared to how the MSC Group’s cargo operation started with one old ship and is now the leading container shipping company in the world.

Already the dominant cruise brand in Europe, South America and South Africa, according to Achille Staiano, vice president of global sales, the focus is now on building market share in North America.

MSC, which has three ships in North America this winter, sailing from Miami and Port Canaveral, will redeploy one ship, the Meraviglia, to New York in April to sail year-round from the Brooklyn Terminal.

By year’s end, the brand will have five ships in North America for the 2023-2024 winter season, three sailing from Miami and one each from Port Canaveral and New York.

Further expansion comes in 2025 when the World America will be deployed in North America. The first ship in that series, the World Europa, launched service in the Emirates this winter and will sail in the Mediterranean during the summer.

“We will have 16 ships in Europe for the 2023 summer, and there is more capacity coming,” Staiano said. “We are building ships fast and will have introduced 10 new ships from 2017 to 2023. That is more than 50 percent capacity growth and by the end of the year we will carry more than 4 million passengers annually.”

There are about 32 million people who fall into that category in the United States, according to Ruben Rodriguez, president of MSC Cruises USA, who said they would be young couples, families and empty nesters who tend to be more affluent, more educated and more interested in international experiences than the average traveler.

To reach the market and support its growth, Rodriguez said the company is investing in infrastructure, such as its new terminal in Miami, and also in its travel partners.

The message to travel agents is that MSC is committed to being easy to do business with, offering amazing experiences to their clients, and opportunities to earn money.