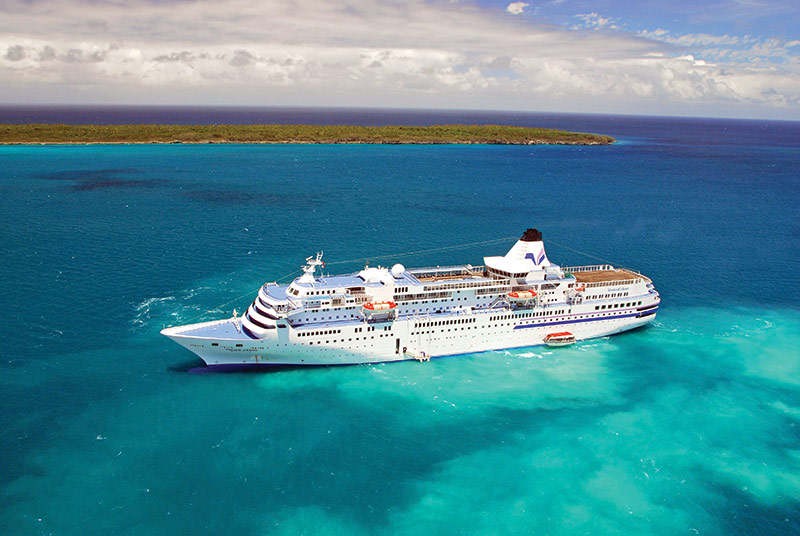 After announcing plans to shut down its cruise business in November, Venus Cruise completed its final earlier this month.

“We would like to express our heartfelt gratitude to all the customers who have boarded the cruise since our launch and to all those who have supported and cooperated with the cruise operations,” the company said in a statement published on its website.

Founded in 1989, the traditional Japanese cruise line last operated the Pacific Venus, a purpose-built ship that debuted in 1998.

The 696-guest vessel completed the brand’s farewell cruise on Jan. 4, in Kobe. Celebrating the arrival of 2023, the eight-night voyage started at the same port on Dec. 27 and included a visit to Okinawa.

“After announcing the end of our cruise ship business, many customers boarded our ship. In addition, we received many encouraging phone calls, letters, and emails, which served as encouragement to all the crew and employees until the end. Thank you very much again,” Venus Cruise added.

In addition to thanking travel agencies, partners and other business associates, the company mentioned the COVID-19 pandemic in its statement, saying it created a “difficult environment” for cruise operations.

“We sincerely hope that it will come to an end soon and that many customers will be able to enjoy cruising again,” it said.

The company hasn’t announced plans for the future of its ship, which is now anchored near the Port of Kobe.

Built at the Ishikawajima shipyard in Tokyo, the Pacific Venus is the newest of the current fleet of Japanese-flagged cruise ships, which also includes the 1990-built Asuka II and the 1990-built Nippon Maru.

During its 33-year history, Venus Cruise operated a total of three vessels. In addition to the Pacific Venus, the 1990-built Orient Venus and the 1974-built New Utopia also sailed for the brand.