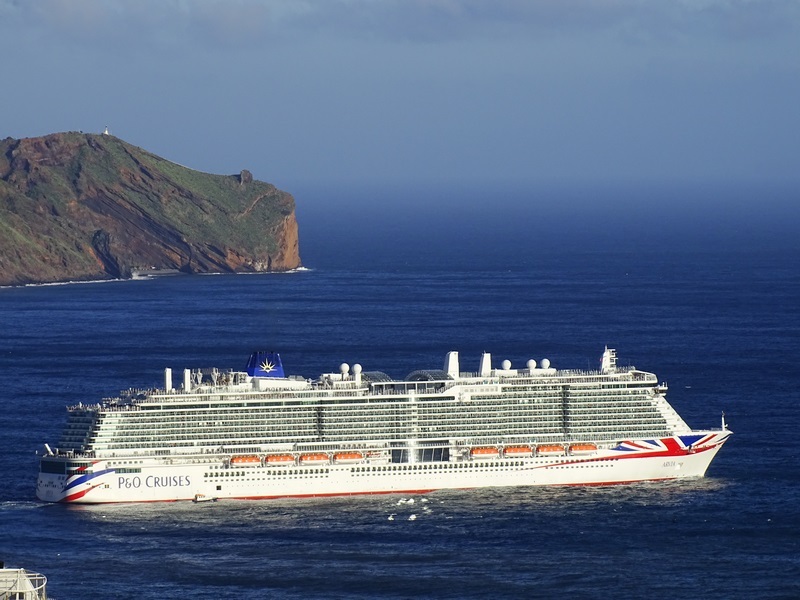 The new Arvia will spend most of its inaugural season cruising in the Caribbean as P&O’s newest ship.

Cruise Industry News took a closer look at some of the program’s most interesting departures.

Following its first cruise in Europe, the Arvia is offering a transatlantic cruise to the Caribbean. The 15-night repositioning voyage sails from England to Barbados.

In addition to eight full days at sea, the cruise includes four calls to ports in Spain, St. Maarten, St. Lucia and Grenada before arriving in Bridgetown – where the ship is spending one entire night docked.

During most of the 2022-2023 winter season, the Arvia is offering a program of fly-cruises in the Caribbean.

The ship’s regular 14-night itinerary sails from Barbados and features visits to several destinations in both Southern and Eastern Caribbean, including St. Maarten, St. Lucia, Martinique and Tortola.

Sailing between Barbados and Antigua, one of the shorter voyages feature visits to the British Virgin Islands, the Dominican Republic and St. Maarten.

Concluding its inaugural winter season, the Arvia is set to offer a return voyage to Europe in March. Sailing from Barbados, the 16-night itinerary visits five destinations before arriving in Southampton.

In addition to three ports in the Caribbean, the LNG-powered vessel visits Tenerife and La Coruña on its way to P&O Cruises’ homeport in the UK.