Disney Cruise Line Returns to Bahamas, Caribbean and Mexico in 2024 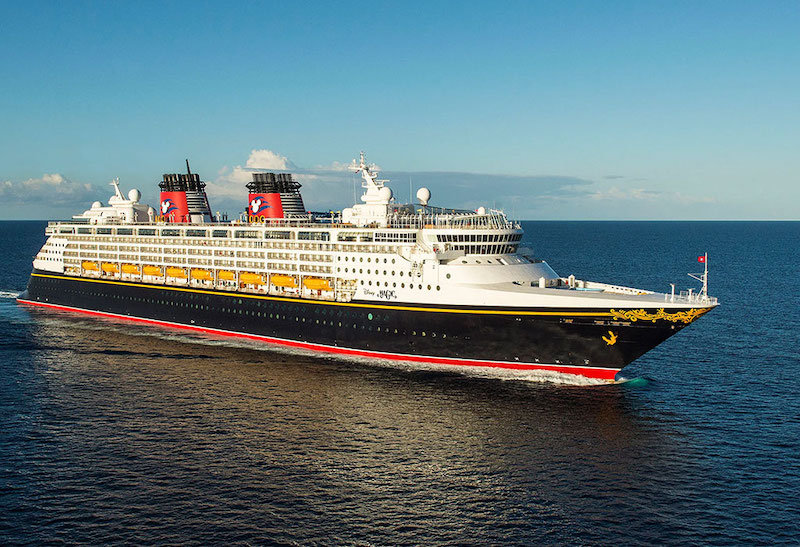 Disney Cruise Line announced its return to destinations including the Bahamas, the Caribbean and Mexico in early 2024.

This will be the first full season of sailings from Port Everglades in Fort Lauderdale, Florida, along with voyages from Texas, Louisiana and California, according to a press release.

Guests will be able to choose from an assortment of cruises to the Bahamas and the Western Caribbean.

The sailings range from three- and four-night getaways to the Bahamas and five-night vacations to the western Caribbean, all including the signature Disney Cruise Line experiences such as Broadway-style shows, innovative dining, character encounters and fireworks at sea.

All cruises departing from Florida will include a stop at Castaway Cay, a private island reserved exclusively for Disney Cruise Line guests.

The Disney Wish will kick off 2024 with three- and four-night voyages to Nassau, Bahamas, and Castaway Cay. All sailings will be departing from Port Canaveral, Florida.

The Disney Magic will embark on Caribbean voyages departing from Galveston, Texas in early 2024.

The ship will embark on four- and six-night adventures through the end of January. Upon its return, the Disney Magic will sail Caribbean cruises ranging from four to seven nights during the spring break period.

After returning from its Australia and New Zealand tour, the Disney Wonder will arrive in San Diego, California in March 2024. From there, the ship will embark on three- to seven-night voyages to Mexico, including the Baja peninsula.