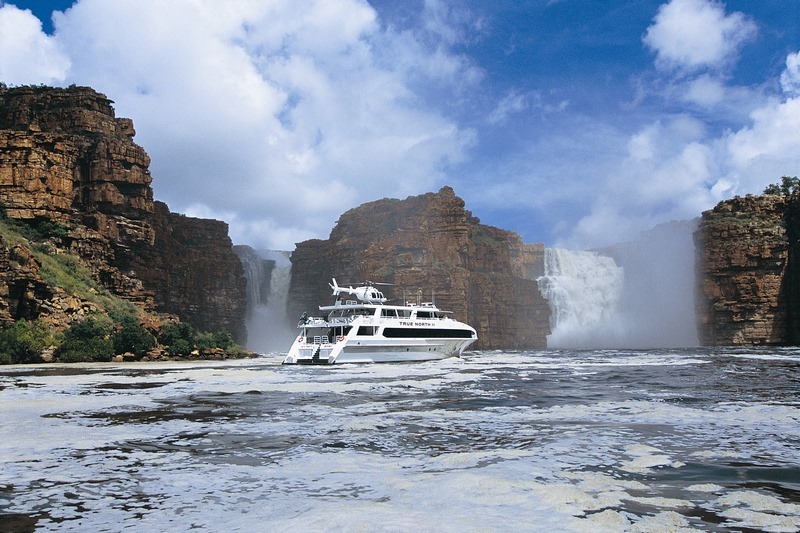 True North Adventure Cruises is adding a second vessel to its fleet in 2023.

Returning to the fleet after a charter in Indonesia, the True North II will join the True North in March, offering a series of Australia and Southeast Asia expeditions.

“The boat is in first class condition. It has been extremely-well maintained and remembering that it was originally designed to conduct adventure-cruises along the Kimberley coast – it remains ideally suited to this task,” said Craig Howson, True North’s founding director.

Before departing on its maiden voyage as True North II, the 1999-built vessel is set to undergo a refit in Fremantle.

With capacity to just 22 guests, it will offer five adventure boats, in addition to its own helicopter.

According to True North, the second ship will complement the schedule of the True North while also offering new itineraries.

Among the new options are four- and ten-night adventures in the Kimberley region, 13-night cruises to the Great Barrier Reef and a seven-night itinerary ideally suited to charter that will feature Christmas and New Year in Sydney.

“The introduction of a second boat will obviously allow our reservations team to offer much improved availability, however we will also be able to offer pricing that generally represents a 25 percent saving when compared to the True North,” added Howson.

Howson said the 2005-built True North will offer a superior level of onboard refinement, while the True North II will feature a “very comfortable and stylish” life onboard.

“More importantly, it will still be the same True North experience featuring unparalleled access to wilderness, multiple daily activities and, revered onboard dining,” he added.

According to the company, both vessels are purpose-built to sail deep into the heart of wilderness, visiting areas that larger ships cannot access.