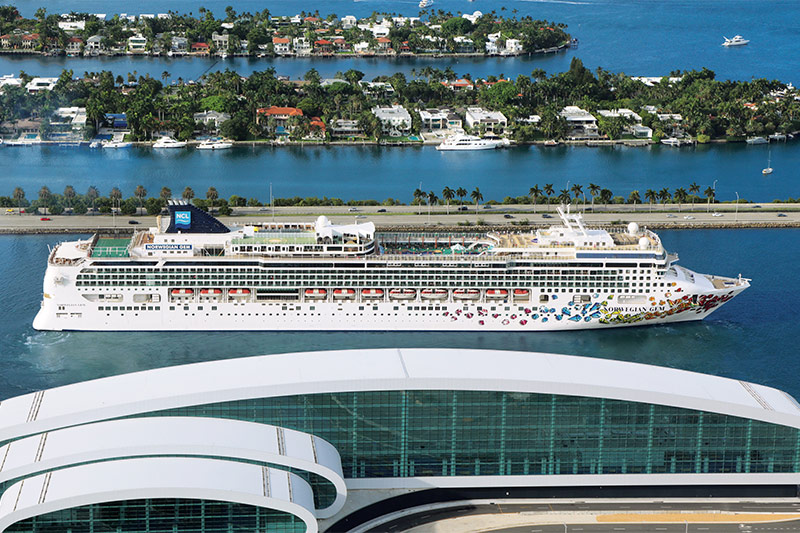 Norwegian Cruise Lines Holdings has announced its plans to source 100 percent cage-free eggs globally by the end of 2025.

The decision comes following a cage-free campaign steered by the Open Wing Alliance, which aims to create a unified front for ending the abuse of chickens worldwide. The Open Wing Alliance is a global coalition initiated by The Humane League and includes 93 animal protection organizations from 67 countries worldwide.

In 2021, two other cruise lines, Carnival Cruise Lines and Royal Caribbean, have made similar commitments and have published their implementation plans for sourcing cage-free eggs by 2025.

As consumer demand for cage-free eggs continues to grow, companies worldwide are announcing their plans for cage-free commitments.

Over 100 companies, including some of the biggest corporations around the world have made such commitments to switch to cage-free systems including Nestlé, Aldi, InterContinental Hotels, Sodexo, Kraft Heinz, Compass Group, Shake Shack, Famous Brands, Costa Coffee, Burger King, Dunkin’, Krispy Kreme, Unilever, and Barilla.