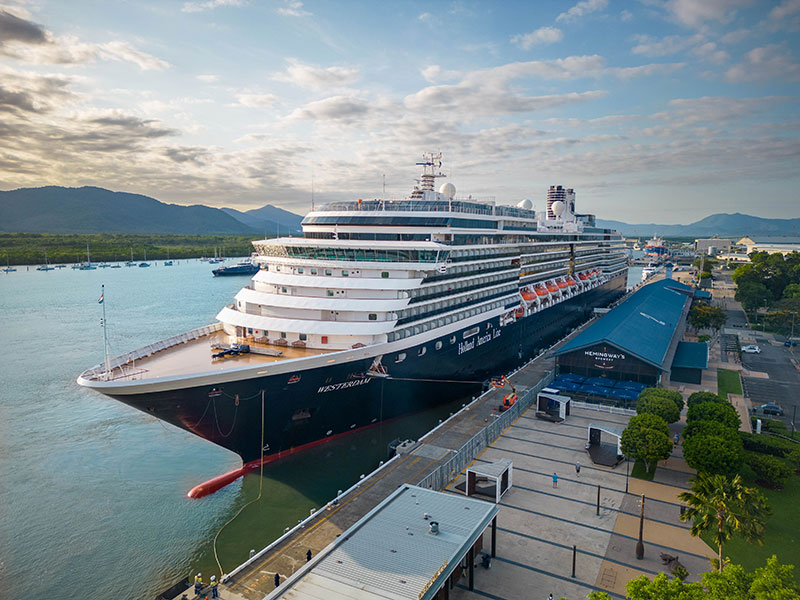 The 48 Heritage Cruises will be rolled out over the next year with itineraries in Alaska, the Caribbean, Northern Europe, the Mediterranean, Australia/New Zealand, South America, Hawaii, and Mexico, the company said, in a press release.

“We have a deep connection to ports around the world, and we’re excited to show how each highlighted destination has shaped our brand.”

The Heritage Cruises will allow guests to be immersed in Holland America Line’s Dutch seafaring heritage including visits to Rotterdam, the Netherlands as well as ports like Skagway and Juneau.

In honor of the cruise company’s 150th anniversary, a Captain’s Gala Menu in the dining room will feature a collection of classic dishes, all from a previous Holland America Line menu.