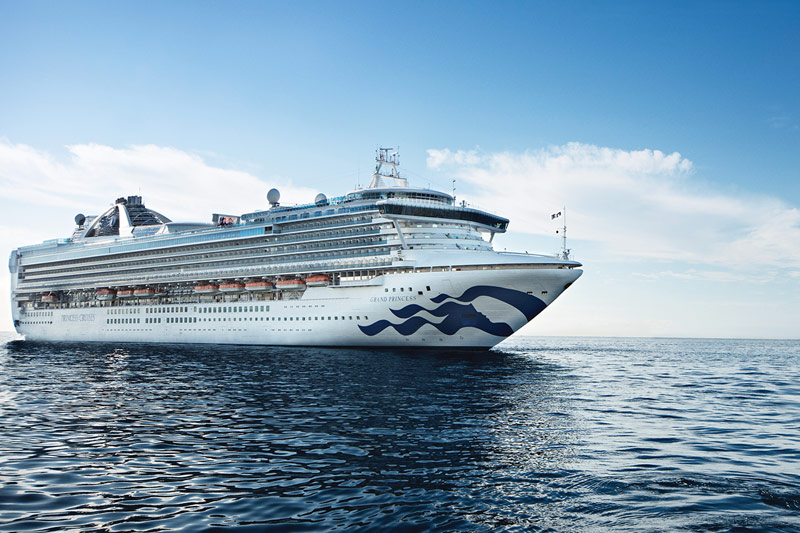 Part of Princess Cruises’ three-ship program in the region, the Grand Princess arrived in Sydney today for its first season in Australia.

The vessel’s inaugural program in the destination includes regular departures from Melbourne and Adelaide, in addition to repositioning voyages from Sydney.

With longer cruises, the 2,600-guest ship is set to offer itineraries to Southern Australia, Queensland, New Zealand and the South Pacific.

Closing out its inaugural season Down Under, the vessel is set to offer a 32-night repositioning voyage to the United States in April.

The month-long cruise sails from Sydney to San Francisco and features visits to 11 destinations in New Zealand, the South Pacific and Hawaii.

The Grand Princess was built in Italy by the Fincantieri shipyard and originally entered service in 1998.

Taking over the title from the 1996-built Carnival Destiny, the 109,000-ton became the largest cruise ship in the world when it debuted.

First in a series of ships known as the Grand Class, the vessel has been extensively refurbished over the years.

In 2011, for instance, it underwent a major refit that added many of Princess’ new trademark features, including the signature Piazza Atrium and the Crown Grill – the company’s traditional steakhouse.

Joining the Grand Princess, two additional Princess ships are set to sail in Australia during the 2022-2023 season – the Coral Princess and the Majestic Princess.

While the first mostly offers departures from Brisbane, the second sails regularly from Sydney.