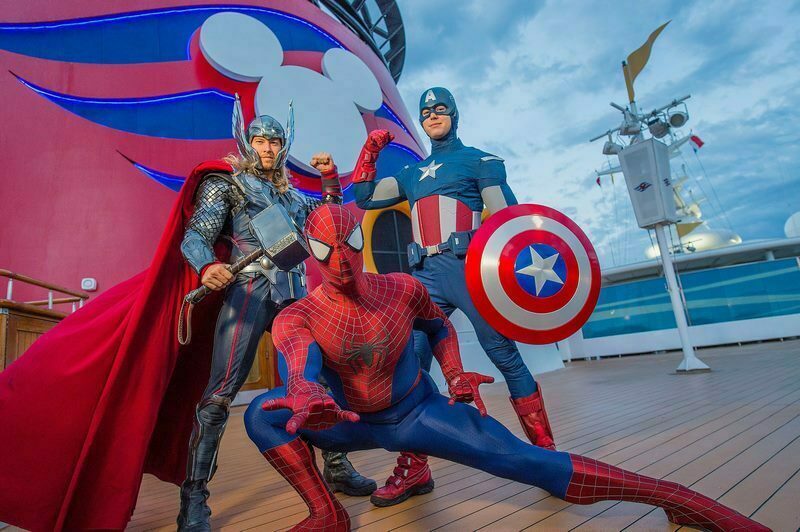 Disney Cruise Line announced that it’s adding new characters and entertainment to Marvel day at Sea aboard the Disney Dream in 2023.

The Disney Dream will set sail from Miami January through March, introducing new characters and shows to the delight of all Marvel fans.

Marvel Day at Sea combines Marvel comics, films, and series with a Disney cruise. During one, action-packed day aboard the Disney Dream, guests will be able to enjoy a wide range of events, from meet-and-greets and stage shows to film and TV screenings, special merchandise, themed food and beverage offerings, as well as activities for both kids and adults.

According to the company, some of the characters guests will enjoy on the Marvel Day at Sea cruises in 2023 include Captain America Sam Wilson, Mighty Thor, Shang-Chi, Ms. Marvel, Ant-Man and the Wasp, Kate Bishop and more.

Marvel Day at Sea will feature three parties to end the day at sea, starting with a costume bash where guests can suit up as their favorite Marvel characters, a Mickey and Minnie’s Super Hero Celebration, and adult-exclusive Ravagers Dance Party.