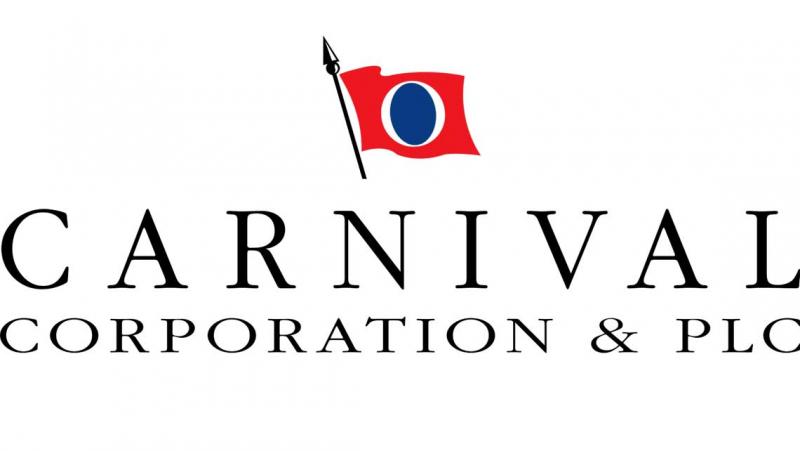 Mathew has leveraged her significant strategic and operational expertise to drive transformative growth at large international companies throughout her career. During her over 12-year tenure with Dun & Bradstreet, she served as Chair and CEO from 2010 to 2013, following prior roles as President and Chief Operating Officer, and Chief Financial Officer. Before joining Dun & Bradstreet, Mathew held various roles over her 18 years at The Proctor & Gamble Co., within finance, accounting, brand management and investor relations. At Carnival Corporation & plc Mathew will serve in a non-executive capacity as a Board member and will also serve on the Audit Committees.

“As the company continues on its path towards delivering durable top and bottom-line growth, we are excited to have Sara join the Boards as an experienced leader and strategic operator with expertise in technology and innovation, finance, and global consumer-facing brands,” said Micky Arison, Chair of the Boards of Directors of Carnival Corporation & plc. “Sara’s unique perspective will be a valuable addition to the boardroom as we advance our long-term growth priorities.”

Mathew has received numerous accolades reflecting her successful career, including Top Value Creator in the S&P 500 by Chief Executive magazine in 2013, National Association of Corporate Directors New Jersey Chapter (NACD NJ) Director of the Year in 2018, and a recipient of Proctor & Gamble’s John G. Smale Award for outstanding alumni in 2020. Mathew earned a Master of Business Administration from Xavier University, and a Bachelor of Science degree from the University of Madras in India. Mathew is currently a member of the boards of directors at Dropbox, State Street Corporation and Freddie Mac Corporation. Mathew was previously a member of the board of directors of XOS, Reckitt Benckiser, Shire, Campbell Soup and Avon.

Carnival Corporation & plc also announced that Sir John Parker has decided not to seek re-election to the Boards of Directors at the 2023 Annual Meetings of Shareholders, now that the company is back on a recovery course, and will retire from the Boards with effect from the conclusion of the 2023 Annual Meetings of Shareholders.

“We want to thank Sir John for his invaluable service to the company,” said Arison. “Throughout his tenure as a director of both Carnival plc since 2000 and of Carnival Corporation since 2003, Sir John has provided extensive insight and guidance to the Boards and to our global management team. As founding Chairman and continued member of the Health, Environment, Safety & Security (HESS) Committees, a long-standing member of the Nominating & Governance Committees, and a previous member of the Audit and Remuneration Committees, Sir John has supported the Boards in overseeing policies, programs, and initiatives relevant to these important areas, which are essential aspects of the Boards’ oversight over the years.”

“As Chair of the UK Government’s Parker Review of ethnic diversity on UK boards and Chair of six FTSE 100 listed companies, Sir John has provided knowledgeable and unique perspectives of UK corporate governance policies and practices, including the importance of diverse representation. Sir John has also deepened the Boards’ industry knowledge as the former head of a major shipbuilding company and in additional prior roles in the industry including former President of the Royal Institution of Naval Architects and President of the Royal Academy of Engineering. We appreciate Sir John’s thought leadership throughout his tenure and his invaluable contributions to broaden our Boards’ expertise in these key areas.”