WA Cruise Exchange Begins Ahead of Return to Western Australia 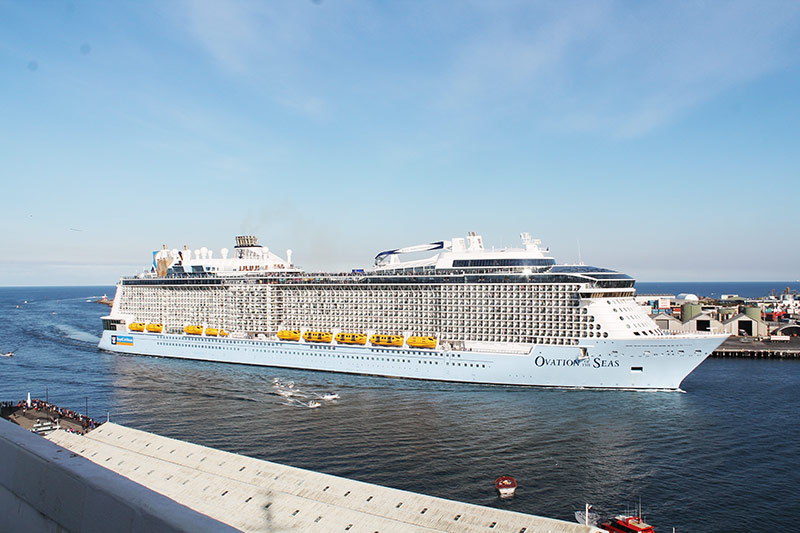 The WA Cruise Exchange has begun this week in Perth, ahead of the return of major cruise lines to Western Australia, according to a press release.

The four-day cruising conference is being attended by a number of leading cruise lines, including Carnival Australia, Royal Caribbean Cruises, Australian Pacific Touring, MSC Cruises, and Ponant, as well as first-time attendees Heritage Cruises, Coral Expeditions, and Viking Cruises, according to the Government of Western Australia.

“This event gives our State’s port destinations an amazing opportunity to secure new business and show the major players in the cruise industry that they have what it takes to be included in Australian and Western Australian itineraries,” commented Roger Cook, mister for tourism.

“The cruise industry was worth more than $262 million to our economy pre-COVID and we’re committed to building the relationships to get back to that level again quickly,” added Cook.

Twenty-four senior representatives from the eight participating cruise lines, as well as ground handlers and peak cruise industry bodies, will visit ports such as Busselton, Broome, and Fremantle, and explore attractions in the surrounding regions.

The Cruise Exchange comes ahead of Carnival Australia’s Coral Princess’ maiden call to Fremantle on October 28, preceded by Cunard’s Queen Elizabeth visit on November 7. Ponant has also recently confirmed its inaugural Kimberley season, with the Le Ponant sailing between Broome and Kuri Bay in 2023.