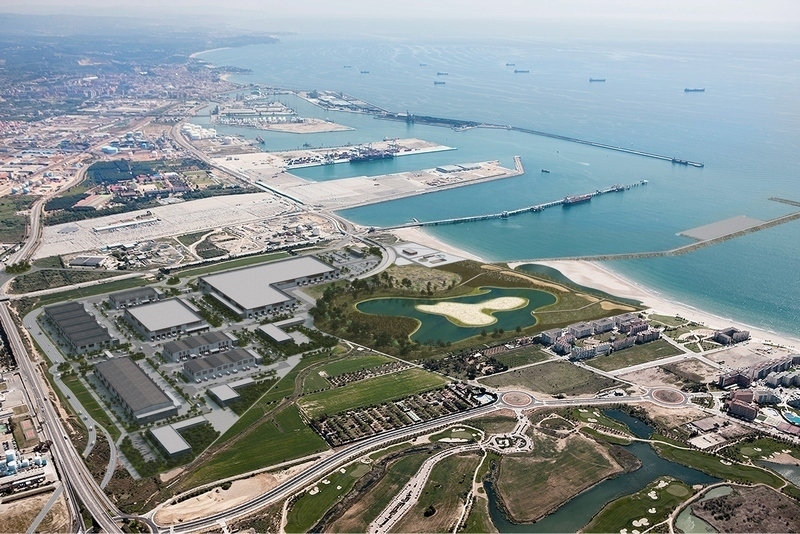 Tarragona Port Authority president Josep Cruset held a press conference this week to review his 2018-2022 mandate, focusing on the port’s transformation through a modernization drive and the acceleration of strategic initiatives.

According to the president, his goal was to “close his mandate by taking stock and providing a quick and thorough transition for the benefit of the organization and the territory.”

Cruset has faced future challenges as the Port of Tarragona’s director since his first day on the job. To begin, one figure stands out: in 30 years, the Port of Tarragona has fallen from third to seventh most important port on the Iberian Peninsula, being surpassed by other ports that were not even in the top ten in the 1990s. During those three decades, its competitors grew at a faster rate and eventually surpassed it.

Cruset has also set in motion a five-year, 150 million euro investment plan with the Port Authority team to prepare the port for a paradigm shift based on traffic diversification, energy transition, and sustainable economic transformation.

On the topic of transformation, the PortTarragona Terminal, the expansion and modernization of the La Boella Terminal to handle 16 trains per day, and the preliminary work for the Ponent breakwater are some of the milestones for the port during Cruset’s tenure.

Looking back, the port authority presented the Port of Tarragona Sustainability Plan-Agenda 2030 in July 2020, a plan for the restoration of the 37 hectares of the Prats d’Albinyana nature zone in La Pineda, on which work is about to begin. In addition, projects such as the purchase of 100 percent green energy, the installation of solar panels on TPA facilities, and the regeneration of the seabed through biotope immersion, among others, have all helped the port move closer to sustainability.

Another top priority has been the push for tighter control over port activities in terms of air quality. The Port of Tarragona has gone above and beyond the Air Quality Summit agreement by taking action. To ensure that the companies operating in the port abide by environmental standards, its Board of Directors has adopted specific instructions for the operations of coal, agri-food, phosphates, fertilizers, and very pulverulent minerals. In addition, the Port has recently invested more than 200,000 euros in the expansion of the atmospheric monitoring network with seven new installations to improve health and safety and environmental monitoring within the port area.

The commitment to a more sustainable Port is shared by the region’s main administrations, institutions, and businesses, particularly the Vila-seca town council, given that the municipality will host an important expansion of the port’s facilities.