Norwegian Cruise Line has commemorated the debut of its all-new Norwegian Prima, and the brand’s first-ever voyage from Galveston, Texas, with an exclusive concert by  artist Kelly Clarkson, according to a press release.

The ship also served as the special venue for this year’s Norwegian’s Giving Joy awards ceremony, during which Norwegian Cruise Line and Clarkson recognized 100 teachers with a free cruise, and nearly $170,000 for the top three Grand Prize winners and their schools. 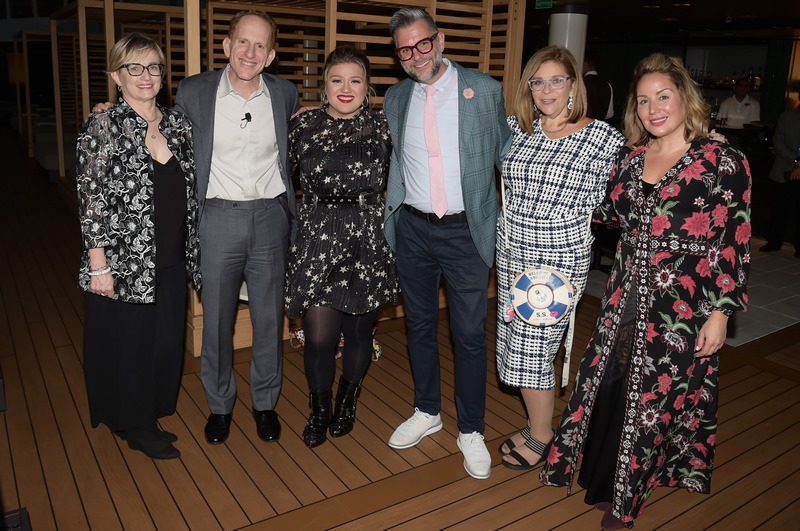 “It was such an honor to celebrate the 100 deserving winners of Norwegian’s Giving Joy program at Norwegian Prima’s inaugural sailing, which embarked from my home state of Texas!,” said Clarkson. “Teachers are our true everyday unsung heroes, and they play an integral role in our society, not only shaping the future of their students, but the future of their communities as well. I couldn’t miss the opportunity to participate in this program and give a special performance before they set sail on the trip of a lifetime.”

Norwegian’s Giving Joy is a month-long campaign which launched during National Teacher Appreciation Week (May 2 – 6, 2022) to recognize deserving educators for their unwavering commitment to bringing joy to the classroom. 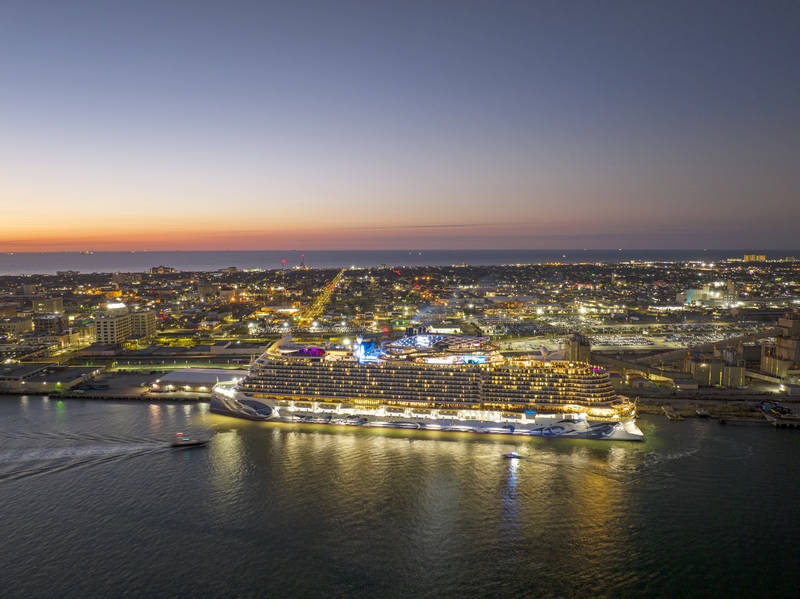 To celebrate these incredible individuals, and their often-times undervalued profession, as well as to kick-off Norwegian Prima’s first voyage from the Lone Star State, Norwegian Cruise Line hosted a showstopping award celebration. Special guests included NCL President and CEO Harry Sommer; Norwegian Bliss Godfather Elvis Duran, American radio personality and host of “Elvis Duran and the Morning Show;” and superstar and godmother to Norwegian Encore, Kelly Clarkson, who delivered a stellar performance of her chart-topping hits including “Miss Independent,” “Stronger,” and “Since You’ve Been Gone.”

To conclude the Norwegian’s Giving Joy Award Ceremony, Sommer, unveiled the top three Grand Prize winners who received the most votes, awarding them with donations for their schools.

The Grand Prize winners are:

In addition to the expected donations to their schools, each of the Grand Prize winners received a big surprise – nearly $40,000 each in prize money thanks to Norwegian Cruise Line partners.