Holland America Preparing for 150th with Culinary and Entertainment Festivities 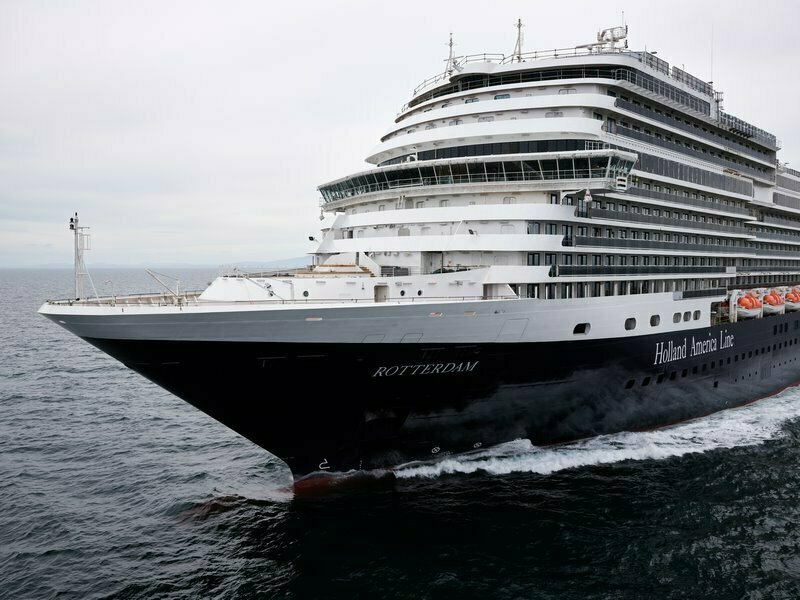 Holland America Line is set to begin a year-long celebration of its 150th anniversary with a transatlantic crossing onboard the Rotterdam in October, according to a press release.

The voyage will retrace Holland America Line’s first cruise, departing from Rotterdam, the Netherlands, to New York City on October 15, 2022. Guests will be able to learn about the brand’s history through onboard enrichment programming, culinary experiences, and exclusive entertainment, according to the company.

“We have guests who are sailing in October because their grandparents immigrated to the United States on a Holland America Line ship or because they’ve been fans for years, and we’ve filled the voyage with special moments that will create wonderful memories for everyone on board,” said Gus Antorcha, president, Holland America Line.

A highlight of the crossing will be a performance of a musical piece written exclusively for Holland America Line’s anniversary by composer Steven Schoenberg. Guests will also be entertained during the voyage by the Tiny Little Big Band, as well as the ship’s Music Walk entertainment, which includes BB King’s Blues Club, Billboard Onboard, Lincoln Center Stage, and Rolling Stone Rock Room.

Every evening in the Main Dining Room, a Classic Entrée reminiscent of a dish served as early as the 1920s will be served to guests, while a 150th Gala Menu will be provided in the Dining Room, featuring dishes from previous Holland America Line voyages.

Guests can indulge in a Rijsttafel at least once during the voyage as a pop-up experience in Tamarind, with side dishes served in small portions and rice prepared in a variety of ways. The celebration will continue with a “Throwback Happy Hour,” which will go back in time and feature drinks priced as low as 25 cents when the brand first launched.

A special Dutch High Tea, a Dutch station in Lido Market with traditional sweet and savory items, one Dutch-themed lunch with classic Dutch items, and one Indonesian-themed lunch, both in Lido Market, are among the other culinary delights.

Additionally, Bill Miller, maritime historian and Holland America Line authority, will give presentations on the company’s history and roots, while Dr. Jennifer Foray, professor of history at Purdue University, will give lectures on Dutch history.

Many of the same culinary and enrichment programs will be available on another 150th Anniversary Transatlantic sailing from New York on April 6, 2023, and ending in Rotterdam on April 18, the cruise line’s 150th birthday.