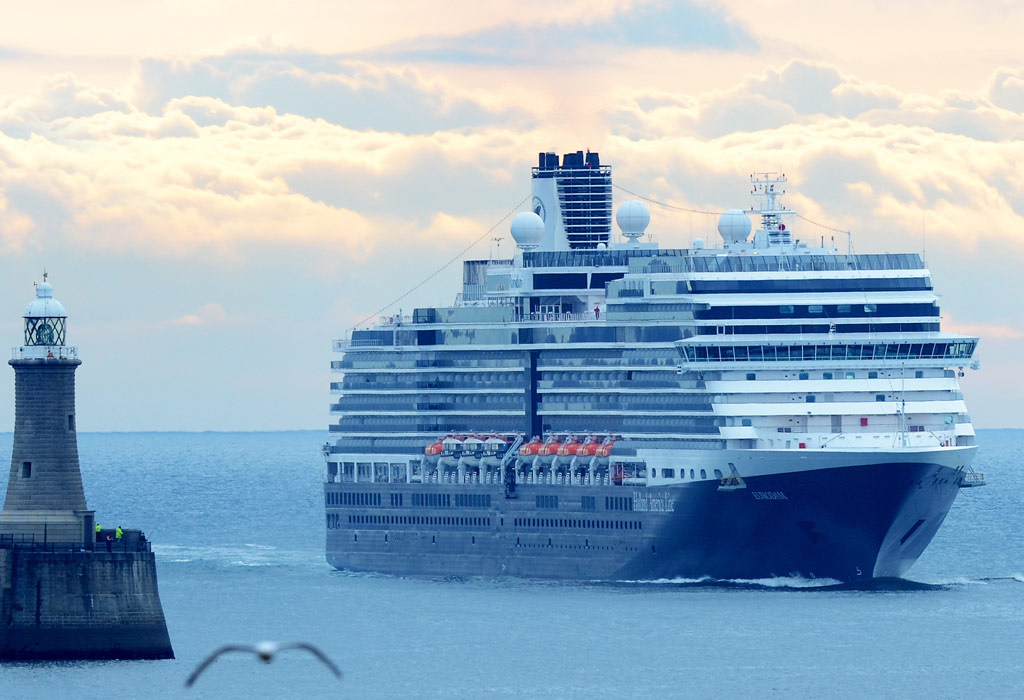 With its entire fleet in service again, Holland America Line is planning an expansive global deployment in 2023.

In addition to strong programs from its traditional homeports in the Caribbean, Alaska and Europe, the company is also returning to its long-haul, intercontinental itineraries during the year.

Offering round-trip cruises from U.S. ports, Holland America is also returning to the Amazon, the South Pacific, Africa and more.

Other highlights of the year include a summer program in Canada and New England, as well as returns to South America, Asia, the Far East and more.

Here’s a look at the company’s planned homeports and their ships for 2023:

– Eurodam (April to September);
– Westerdam (May to October).

– Zaandam (May to September);
– Zuiderdam (August and September).

– Noordam: Sydney and Auckland (January to April/October to December).