Discover the Allure of the Port of Tokyo: First-Ever FAM Trip and Online Seminars 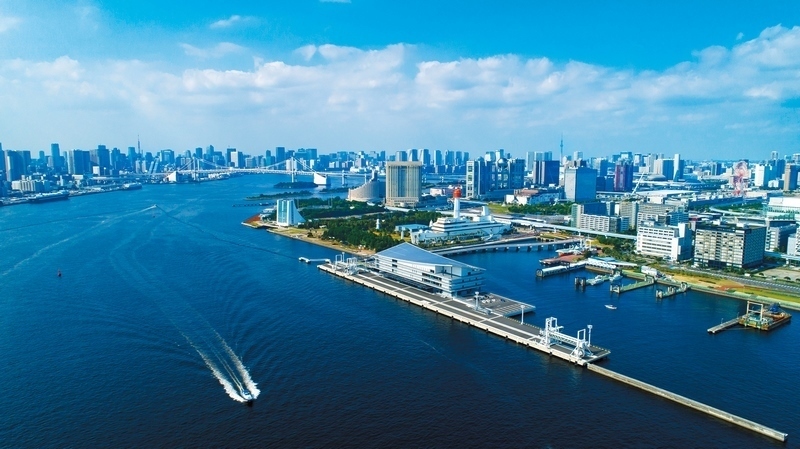 The dynamic contours of the terminal’s roof are an expression of surging waves, billowing sails, and traditional Japanese sloped roof design. The building’s architecture inspires excitement for whatever new experiences the future may hold.

Easily accessible from both Narita International Airport and Haneda Airport, the terminal is a convergence point for air, sea, and land in the international city of tourism that is Tokyo. What is more, it also makes a perfect turnaround port for flights and cruises touring Asia. 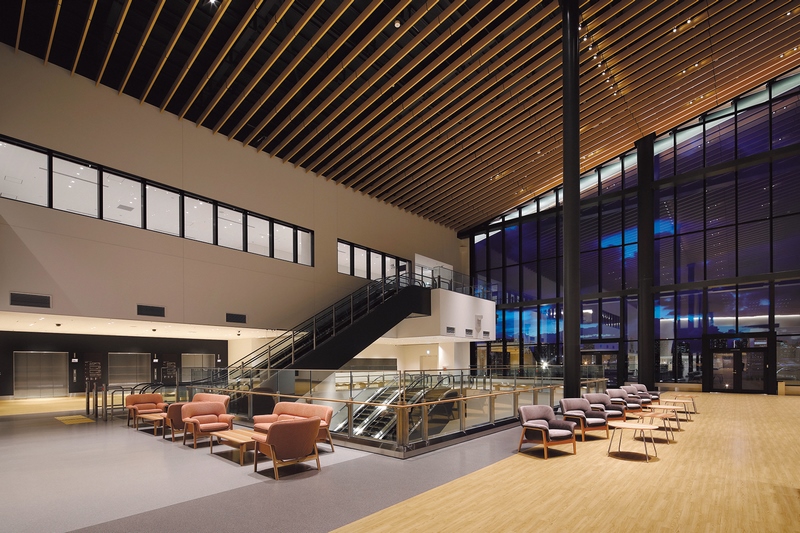 The Tokyo metropolis offers a seemingly endless selection of attractions. The Ginza district is perfect for shopping or just enjoying a stroll; Akihabara is the cradle of manga, anime and game subculture; Asakusa exudes Edo period atmosphere; Ueno is home to various museums of art and history; Nihombashi is home to numerous long-established and well-known shops and department stores; and the list goes on. Tourist spots in the city are easily accessible from the port via taxi, train, or bus. Those with a vehicle can reach most major destinations in just a short drive of 30 minutes or less. 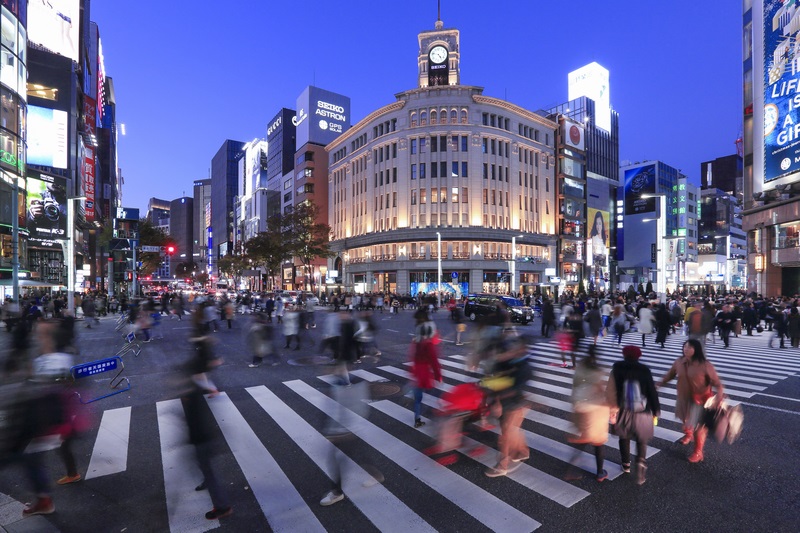 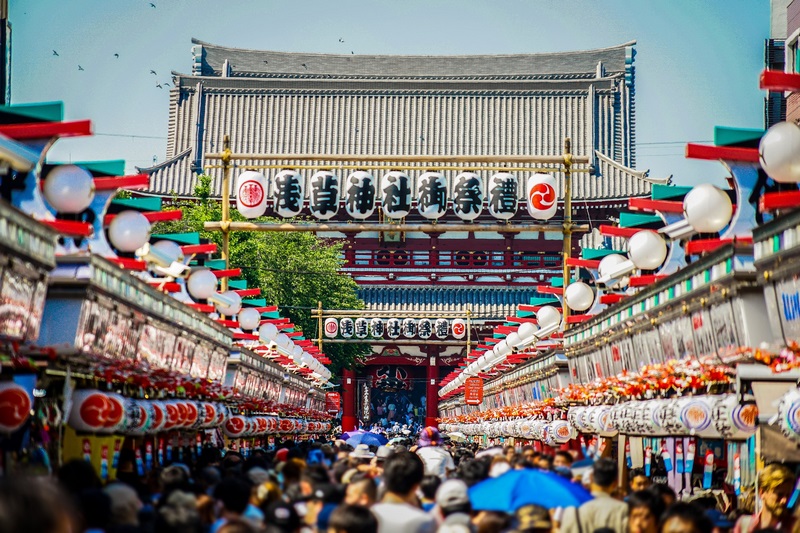 Food is a major theme of almost any visit to Japan. In addition to traditional Japanese cuisine, visitors are also sure to discover reasonably priced, unique Asian fast food, as well as delicious dishes from around the world, Japanese- and Western-style sweets, and more. Guests will also want to visit the Toyosu Market, also known as Tokyo’s “new kitchen.” 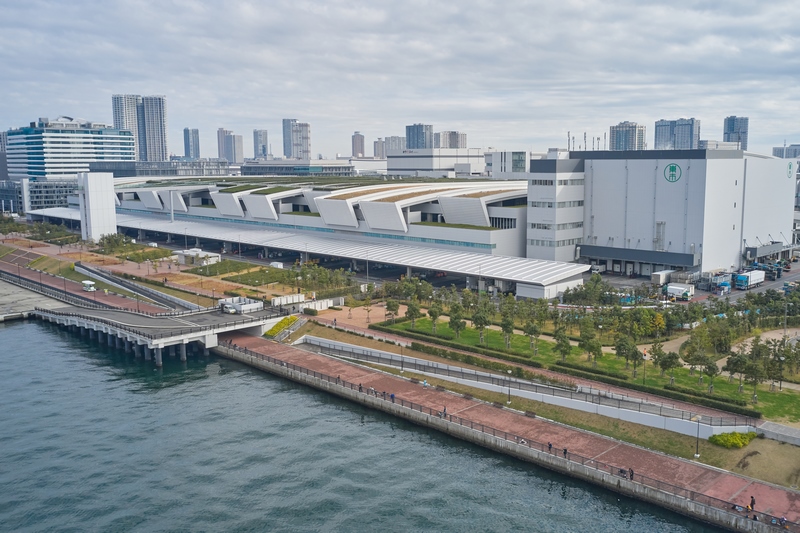 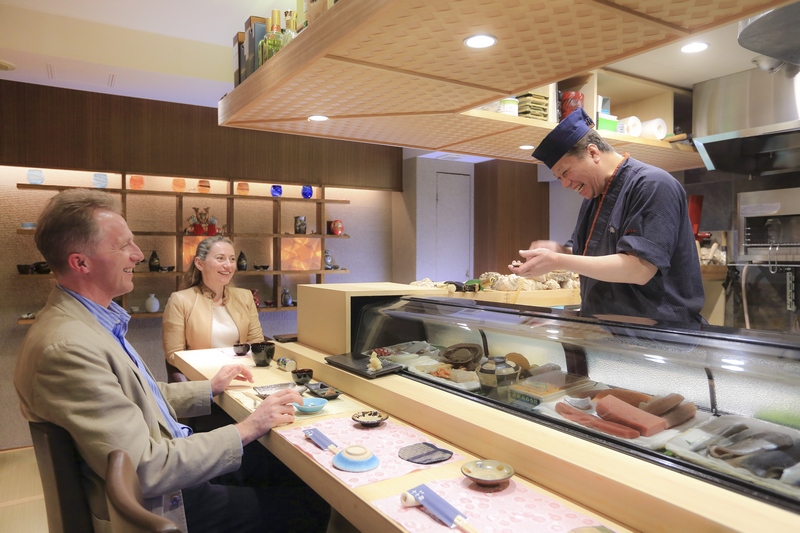 Other must-see attractions include TOKYO SKYTREE, which offers sweeping views of the whole city, and the profoundly relaxing Meiji Shrine, tucked deep in the forest.

Before or after their cruise, visitors can also head out to see volcanic smoke rising over Hakone, venture to Nikko to explore ties to the Tokugawa shogunate, and much more. In recent years, remote islands such as the Ogasawara Islands, a UNESCO World Heritage Site, are another popular destination.

To help make the allure of the Port of Tokyo more widely known, the port will be inviting cruise line executives soon to a first-ever FAM trip. The trip will include stops at the Port of Tokyo and other participating ports along Japan’s Pacific coast and is set to take place within the current fiscal year (ending March 2023).

In addition, the port said it will be holding online seminars, tentatively set for February or March 2023, to promote the charms of Tokyo and other locations throughout Japan.

Due to time differences between Japan, the US, and Europe, the ports plan to conduct a total of two seminars, held during time slots chosen to cater to participants in either the U.S. or European time zones. Further details will be announced at a later date. As Japan has not yet resumed international cruise ship operations, these seminars will serve as a great opportunity to get the latest scoop on Tokyo and Japan.

After serving the Port of Tokyo for approximately 30 years, the Harumi Passenger Ship Terminal was closed earlier this year and construction of a new cruise terminal is set to begin next year. This new terminal will receive mostly small luxury cruise ships. Just as it has in the past, the Port of Tokyo will continue to serve as a base of tourism that offers excitement and adventure to passengers from around the world.