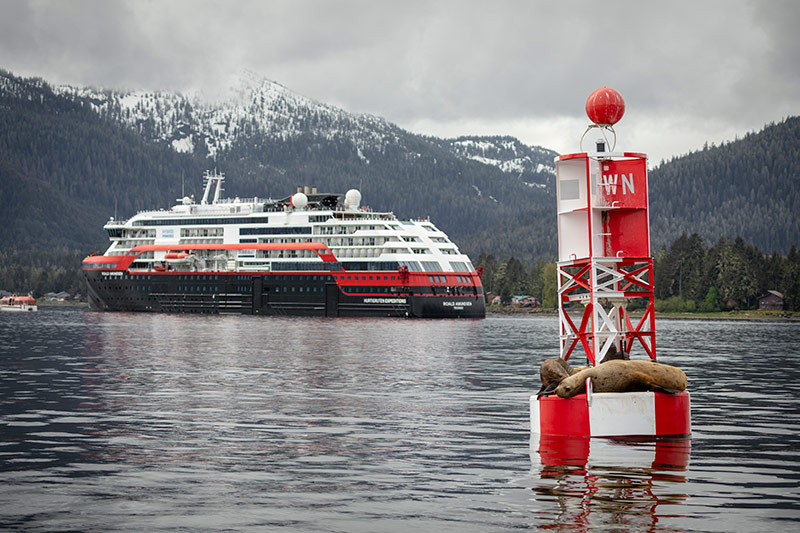 Brunvoll has joined forces with Hurtigruten in the making of the first zero emission ship by 2030, named the Sea Zero project, according to a press release.

Hurtigruten is now seeking funding from the Norwegian government in order to play a leading role in this advancement, while the company’s goal is to build a zero-emission ship for the coastal route between Bergen and Kirkenes.

The project will cost around 130 NOK and will be carried out in close collaboration with several leading Norwegian maritime suppliers, including Brunvoll, according to the company.

Brunvoll will assist with research into alternative integrated green propulsion systems as well as autonomous systems for decision support on efficient and safe operations.

“Brunvoll has long traditions for development of new technology and welcomes the focus on more zero emission. This is an important project, both to state Norway’s position in ship design, equipment, and building, and for Brunvoll to contribute to a more sustainable future,” highlighted Knut Andresen, employee value proposition, engineering & product development, Brunvoll.