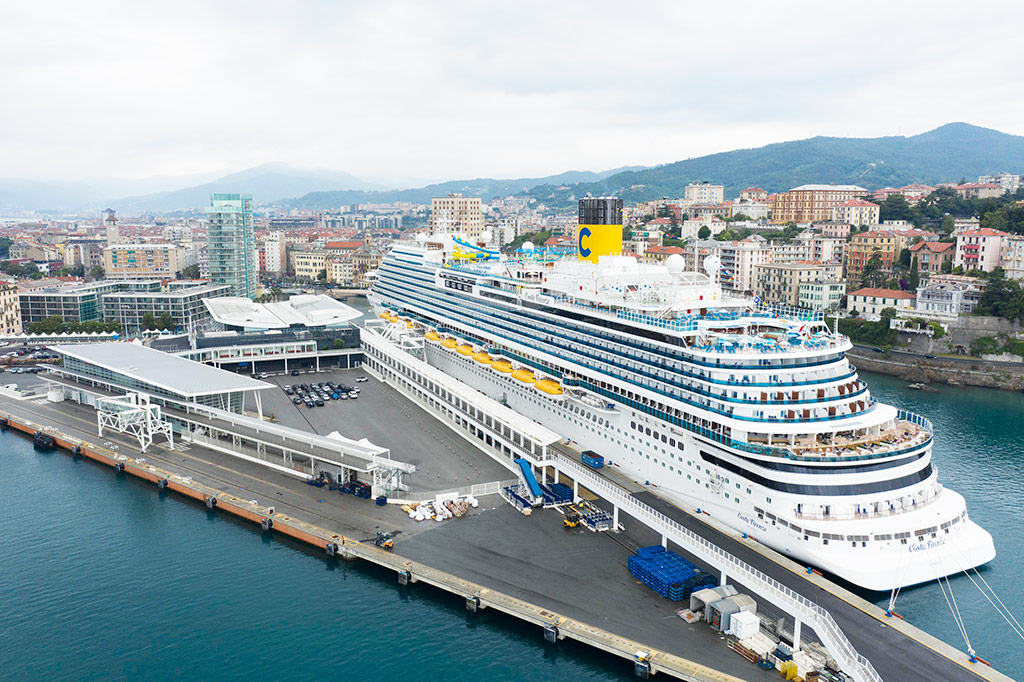 According to Dario Rustico, Costa Cruises’ Executive President for South and Central America, the Brazilian cruise market is currently facing a turning point.

Set for its biggest cruise season in ten years, the country lives a decisive moment, he said, which will define its future in the industry.

“Brazil competes with other destinations in the world. Ten years ago, the country lost ships to regions that developed an ecosystem of infrastructure, cost and regulations that allowed for a better and more profitable operation,” he explained, pointing to the country’s previous capacity peak.

“We live a positive moment, one of opportunity, work and planning. It’s not the time to just say praises, we need to sit down and plan what has to be done over the next few years,” he added, noting that Costa is available to discuss the sector’s needs and expectations.

Speaking at the LIA Brazil Forum, Rustico pointed to the current infrastructure as one of the country’s greatest limitations.

“We have to be honest, the infrastructure today is below what we need and where we want to go,” he said adding that Brazil also faces higher than average operational costs, with items such as fuel and taxes costing more than in other regions.

“The biggest problem, however, is the sum of all of these costs. That’s what doesn’t allow us to compete with other destinations,” he added.

The commercial side of the operation, on the other hand, presents a “huge opportunity,” Rustico said.

Contributing to Brazil’s momentum, Costa is sending the 2020-built Costa Firenze to the country for the 2022-2023 season.

Part of a three-ship program that also includes the Costa Favolosa and the Costa Fortuna, the 4,232-guest vessel will be the largest ever operated by the company in the region.

To continue what Rustico calls a “sustainable growth strategy,” the brand will operate the Costa Diadema, the Costa Favolosa and the Costa Fascinosa in South America for the 2023-2024 season.

“We are growing year by year. Next year we will also have more capacity,” he pointed out.