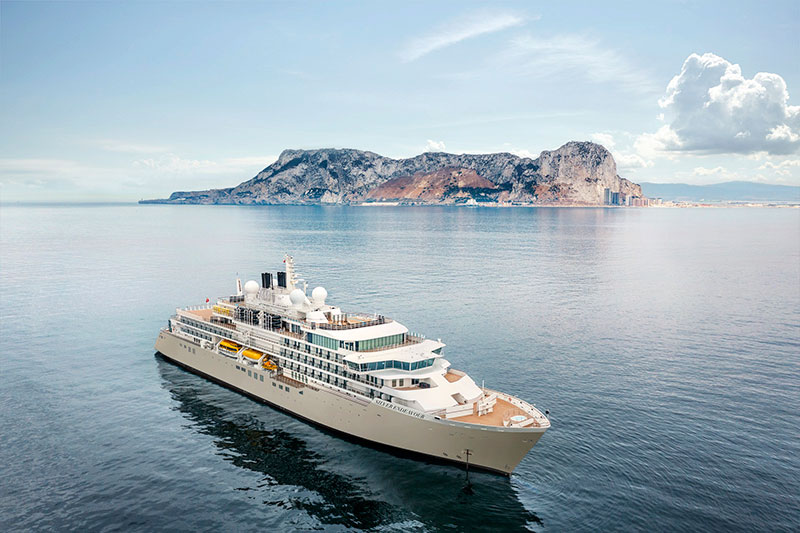 Silversea Cruises has revealed its line-up of experts for the inaugural voyage of the Silver Endeavour, according to a press release.

The Silver Endeavour will sail roundtrip from King George Island on November 21, 2022, and will host qualified historians, marine biologists, anthropologists, naturalists, and filmmakers to enhance guests’ experience, according to Silversea Cruises.

“Our industry-leading expedition team will design an exceptional line-up of experiences to showcase the very best of the continent’s icy landscapes and captivating wildlife during Silver Endeavour’s inaugural season, while captain Niklas Peterstam and his crew will ensure an exceptional service throughout—having served aboard the ship since September 2021,” said Conrad Combrink, senior vice president of expedition, destination and itinerary management, Silversea.

Captain Niklas Peterstam, who started his maritime career in 1979 and moved into expedition cruising in 1991, along with his senior officers and a seasoned crew, will welcome guests as the ship’s master for her inaugural season, while the cruise line’s expedition team will enrich the voyage with classes, lectures, and guided tours. The team, led by experienced expedition leader Marieke Egan, will board the ship ahead of her maiden voyage and will remain onboard for the duration of her first Antarctic season.

Additionally, guests on the inaugural sailing of the Silver Endeavour will be able to attend lectures by author, geographer, cartographic expert, and former president of the Royal Geographical Society, Nicholas Crane, on Ernest Shackleton and the HMS Endeavour.