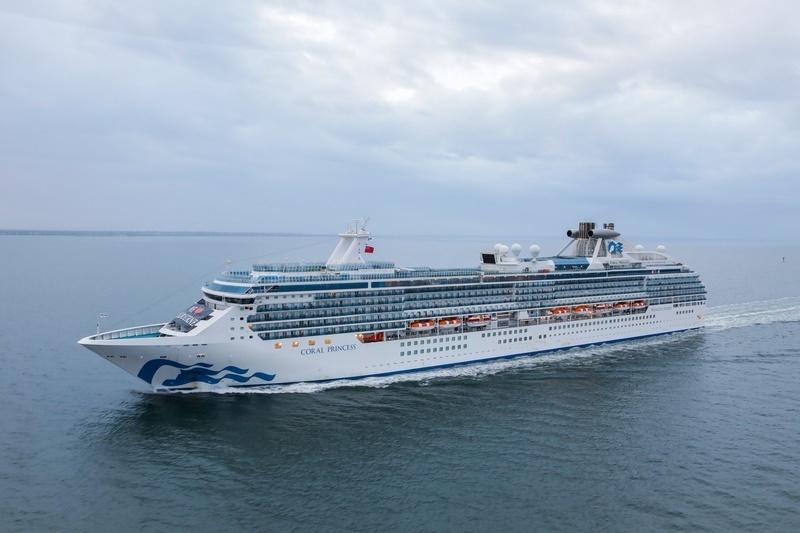 Princess Cruises’ Coral Princess became the first cruise ship to call in Kangaroo Island for the first time in more than two and a half years this week, according to a press release.

“Prior to the pandemic, cruise contributed $20 million to Kangaroo Island’s visitor economy, and that first visit after the bushfires was a real spirit lifter for the region,” said Zoe Bettison, minister for tourism, Kangaroo Island.

The Coral Princess’ guests also contributed to the relief efforts for the South Australian bushfires, and Princess Cruises donated the proceeds from the day’s shore excursions to the state’s firestorm appeal.

In the meantime, more Princess ships are scheduled to visit Penneshaw this season through April 2024, while the Coral Princess will return to Penneshaw in April 2023.

“Kangaroo Island remains a key bucket list destination for our guests, with many guests sailing here from New South Wales, Victoria, Queensland, and the United States. I’d like to thank Kangaroo Island’s tourism sector for the warmth of the welcome for Coral Princess’s guests and their efforts to make the first cruise ship call a resounding success. We are pleased that with today’s visit Coral Princess has sent a message that Kangaroo Island is open for cruise tourism once again,” comments Stuart Allison, senior vice president Asia, Pacific, UK, and Europe, Princess Cruises.

In preparation for the restart of cruising in South Australia, the South Australian Tourism Commission has been working with industry, SA Health, and regional stakeholders. Back in July, the Australian Cruise Association, Cruise Lines International Association, and Carnival Australia collaborated to deliver a series of practical workshops across the state.