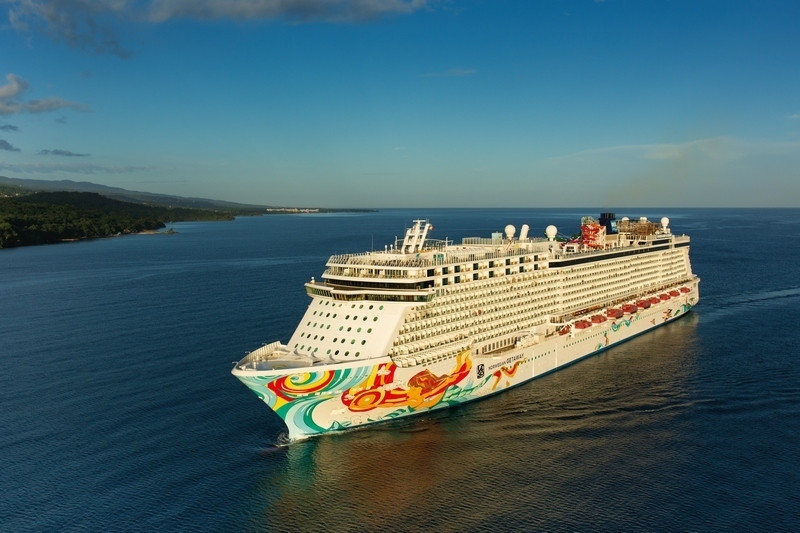 Norwegian Cruise Line is cancelling the next departure of the Norwegian Getaway due to the impact of the Hurricane Ian in Florida.

“The safety and comfort of our guests and crew is always our number one priority. Due to the projected path of Hurricane Ian, Norwegian Getaway’s September 29, 2022 sailing has been cancelled. We sincerely apologize for the inconvenience this may cause,” the company said in a statement issued to booked guests and travel agents.

According to the letter, impacted guests will receive a full refund to the original form of payment, in addition to a 25 percent future cruise credit.

Meanwhile, guests who booked air through Norwegian Cruise Line and are currently in transit will have their return home tickets reissued by the company.

“Once again, we apologize for any inconvenience as a result of this unforeseen event,” the company added.

The Hurricane Ian is also impacting other cruise ships currently sailing in the area.

In addition to Norwegian, Carnival Cruise Line was also forced to cancel cruises onboard the Carnival Paradise and the Carnival Elation due to tropical storm.

Departing from Tampa and Jacksonville, respectively, both voyages were set to depart on September 29.