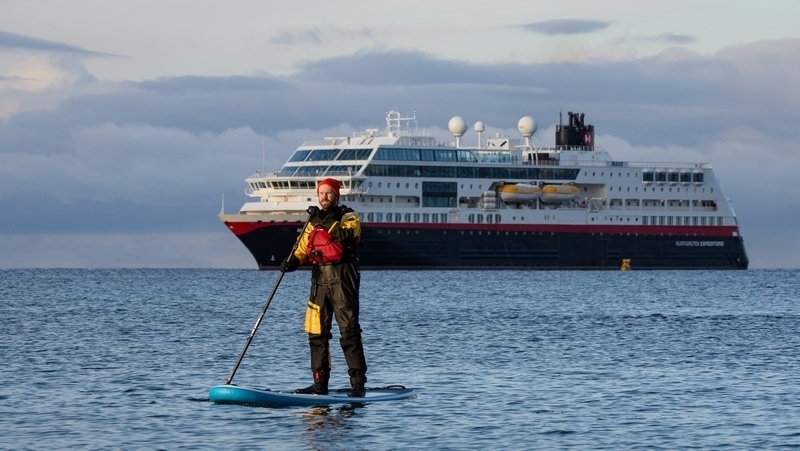 Hurtigruten Expeditions has unveiled seven additional sailings ranging between 11 and 19 days as part of its 2023 Arctic summer season, according to a press release.

Onboard the MS Maud, the new sailings aim to bring guests closer to the local communities while also allowing them to explore beyond and above the Arctic Circle. The vessel will depart from either Dover, United Kingdom, or Reykjavik, Iceland, and will take passengers to Greenland, Svalbard, the British Isles, the Faroe Islands, and Iceland, according to Hurtigruten Expeditions.

“Working closely with the local communities, our small-ship expedition cruises take you where the big ships can’t, closer to the people and nature of the north,” commented Asta Lassesen, chief executive officer, Hurtigruten Expeditions.

Hurtigruten Expeditions is now set to offer its most extensive selection of Arctic expedition cruises with the addition of MS Maud in 2023. The line’s emphasis on local connections, combined with small-sized ships, a fleet of zodiacs, and an expedition team of experts in science, adventure, history, photography, and other fields, seeks to provide guests with unique ways to explore the region.

“While exploring, our guests and crew not only create local value, but contribute to science projects that are vital to understanding and preserving the areas for future generations of explorers,” added Lassesen.