Carnival Corporation: ‘On Course for a Great 2023’ 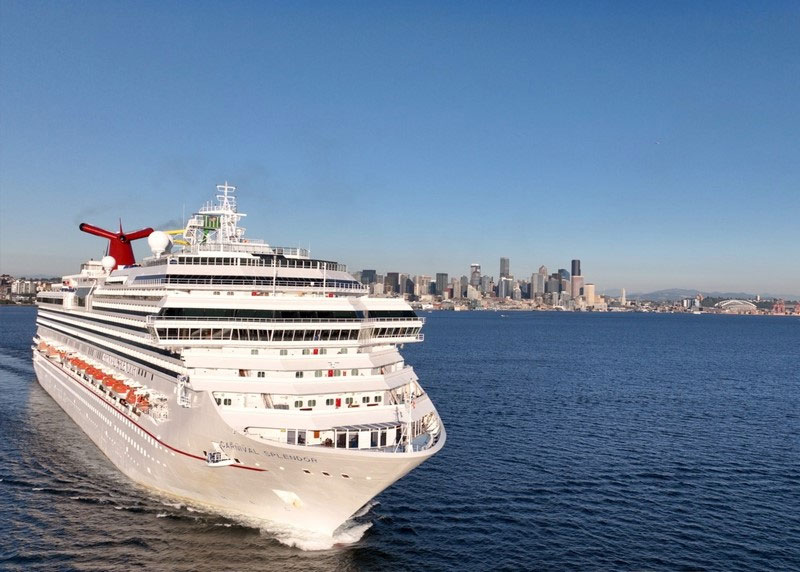 Carnival Corporation reported today that forward bookings for 2023 are above historical levels with pricing up significantly from 2019 and with onboard revenue on track for a record year.

“We will do everything we can to make it (2023) a fantastic year,” said Josh Weinstein, president and CEO, on the company’s third quarter earnings call.

“The wind is at our back; we have a more efficient fleet, a richer cabin mix, and optimized itineraries. For next year, the average size of our ships is up 20 percent from 2019 and they are 10 more fuel efficient,” he said, adding that the adjusted fleet composition will continue to pay dividends over time.

Among the adjustments have been the departure of older and less efficient ships and a 10 percent reduction of the Costa brand’s capacity, with three ships being redeployed to Carnival Cruise Line in North America and Australia.

Since 2019, Weinstein pointed out that five of the company’s nine brands have received new presidents, and that he has continued to make management changes.

While some deployment options are still being evaluated, David Bernstein, executive vice president and CFO, noted that the company’s capacity increase for 2023 is estimated at 3 to 5 percent over 2019.

Bernstein also said that the benefits of the efficiency gains are expected to mitigate some of the effects of inflation and higher operating costs.

Weinstein said further that initiatives were underway at several brands, including Costa, Holland America and Princess that will ultimately lead to significant earnings improvements.

Meanwhile, he said, the momentum is continuing and that business is ramping up with the Carnival Cruise Line brand doing a great job in the Caribbean as “America’s cruise line.”