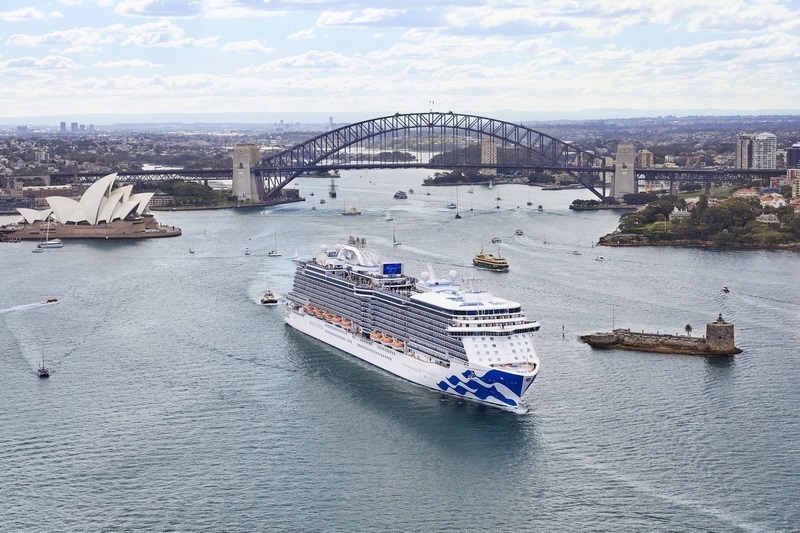 The Australia and New Zealand cruise market is set for a strong program in 2022-2023.

After receiving contemporary cruise ships back earlier this year, the region will see its first season since the beginning of the COVID-19 pandemic.

With all of the major players back, the destination will see nearly 40 ships, according to the latest edition of the Cruise Industry News Annual Report.

Cruise Industry News looked at the plans of some of mainstream cruise lines in the region:

The 2022-2023 season marks the return of the entire fleet of P&O Australia. For the first time in nearly three years, all of the brand’s three vessels will be in service, offering itineraries departing from popular Australian homeports, such as Sydney, Melbourne, Adelaide and Brisbane.

The program will be highlighted by the debut of the new Pacific Adventure. Entering service for P&O Australia in October, the vessel will offer cruises from Sydney.

Two Royal Caribbean International cruise ships will sail regularly in the Australia and New Zealand region during the 2022-2023 season.

Marking the return of the company to the destination, the Ovation of the Seas and the Quantum of the Seas will offer cruises departing from the ports of Sydney and Brisbane. The program includes itineraries to the South Pacific, New Zealand, Tasmania, the Australian coast and more.

Princess Cruises’ 2022-2023 Australia and Zealand program includes a total of three vessels sailing from a variety of local homeports.

Carnival Cruise Line is returning to Australia and New Zealand for the 2022-2023. In addition to the Carnival Splendor, which is set to arrive in October, the season in the destination will include the new Carnival Luminosa.

Currently being converted into a Carnival ship in Italy, the 2009-built vessel is set to debut in November, offering a series of cruises departing from Brisbane.

Celebrity Cruises is also returning to Australia and New Zealand for the 2022-2023 season. With the Celebrity Eclipse, the premium brand will offer a complete program in the region.

After arriving in Sydney in October, the 2010-built vessel will offer a series of five- to 18-night itineraries to New Zealand, the Australian coast, South Pacific, Tasmania and more.

Other cruise lines sailing in the region this year include: