MSC Cruises Builds Momentum with All Ships Back in Service 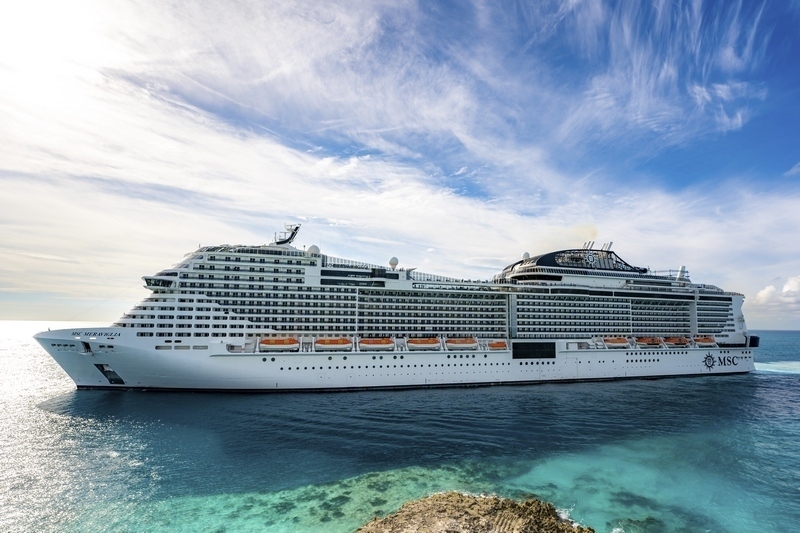 When the MSC Musica started sailing in early June, the entire MSC Cruises’ fleet was back in service. For the summer that means 11 ships in the Mediterranean, five ships in Northern Europe, two ships in the Caribbean and one ship in the Middle East, according to Gianni Onorato, president of MSC Cruises.

“We have all 19 ships operating and are looking forward to two more new ships coming in October and November, the Seascape and the World Europa,” he said.

The 205,700-ton, 5,400-passenger MSC World Europa will be the largest and also the greenest and most efficient ship in the fleet, with a dual-fuel powerplant able to operate on LNG, while also testing a fuel cell onboard for auxiliary power. The intention is to explore a potential hybrid propulsion solution for future implementation. The new ship will also be able to plug into shore power wherever that is available.

“The market is driven by capacity and demand,” Onorato continued. “But obviously the last two years have been different and difficult as we were not able to operate as we normally do. And then as we started to ramp up, there was omicron, then the war, and then the high inflation rate. But over the last couple of months, we have seen demand picking up as people have a strong need to go on cruises again. People want to go on holidays, and we are seeing strong booking trends.”

In terms of the other challenges the industry is facing, Onorato said: “As we started sailing again before anyone else, and because we spent less time in layup, we were able to ensure continuity of employment, and we maintained our recruitment and training centers. The turnover rate may be a little higher than normal, but manageable.

“As for the supply chain, we share some of the same issues as others in the cruise industry, but have an advantage as we are also in the logistics business.

“We have also maintained our organizations in China and Japan, and we are ready to resume service, which most likely will happen next year,” he added.

Operating in many markets, Onorato said that among the selling points differentiating MSC Cruises are its beautiful ships, which, he added, reflect the soul of the family-owned company and its commitment to quality and innovations, and most of all, its maritime heritage.

“The passion we put into building our ships is also a way of expressing how much we care about the sea. We are more and more a company that is focused on sustainability and a sustainable future,” he explained.

“Another feature that sets us apart, is that as a family-owned company we offer a different atmosphere onboard, a different ambiance for our customers and crew alike.

“We are also the only true international company. As our Chairman Pierfrancesco Vago likes to say, we are local and global, or glocal.

“Wherever our ships are sailing, we also adapt our product to local tastes and preferences,” Onorato added. “I think we are the only company operating ships in Brazil for Brazilians, in Argentina for Argentinians and in South Africa for South Africans.

“Our ships in the Middle East also have a high ratio of local customers onboard, and in Northern Europe, most of our customers are from countries in that region. And in the Mediterranean, our main markets are Italy, France and Spain.

In the United States, MSC sails from Miami and Port Canaveral and will also have the Meraviglia year-round out of New York in April.

Meanwhile, the city will serve as the backdrop for the naming of the MSC Seascape in December. (She then sails to Miami where she will be deployed for a winter season in the Caribbean.)

And, there is more to come, Onorato promised.