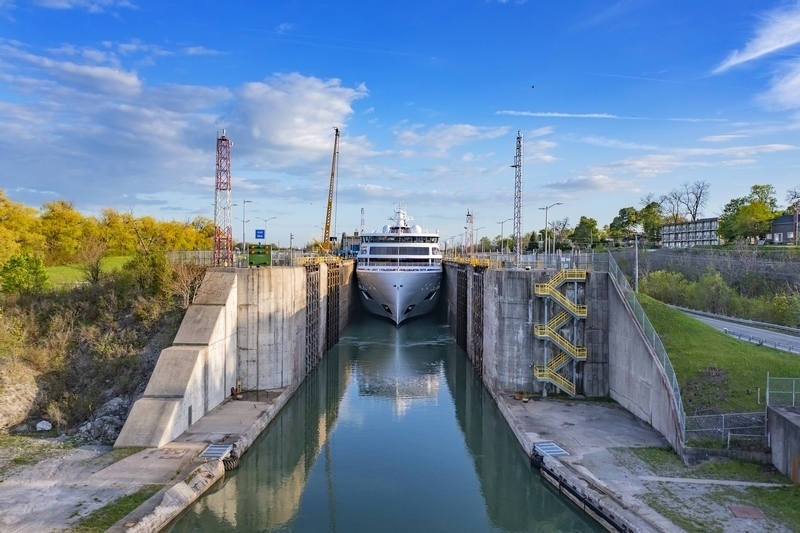 The Great Lakes region is set to for a big cruising year in 2022.

Cruise Industry News looked at the plans of some of the key players sailing in the region this year:

Viking kicked off its inaugural season in the Great Lakes in May. Using a purpose-built expedition ship, the Viking Octantis, the company is now offering four different itineraries in the region.

One of the most traditional players in the region, Pearl Seas returned to the Great Lakes in 2022 with a complete summer season aboard the 210-guest Pearl Mist.

From June through August, Pearl Seas offers two itineraries in the region that visit numerous American and Canadian ports of call such as Midland, Muskegon and more.

Ponant is returning to the Great Lakes in 2022 with two ships, Le Bellot and Le Dumont d’Urville. The luxury expedition vessels are set to offer cruises in the region in September and October.

After launching cruise service in 2021, Vantage Deluxe World Travel is making its Great Lakes debut in 2022.

Operating the 2021-built Ocean Explorer, the brand is offering a nine-night itinerary in the region, which features destinations such as Mackinac Island, Sault Ste. Marie, Detroit and Cleveland.

Both American Queen Voyages’ 202-guest coastal vessels are sailing in the Great Lakes in 2022.

Formerly operated by Victory Cruise Lines, the Ocean Navigator and the Ocean Voyager are offering a complete season in the region, sailing from several ports in Canada and the United States. Itineraries include visits to Duluth, Thunder Bay, Green Bay, Sault Ste. Marie and more.

Sailing from Canada, Plantours is offering two 18-night cruises to the Great Lakes this year.

A traditional destination in the German operator portfolio, the region will receive the Hamburg between September and October. The 420-guest vessel is set to visit several ports, including Cleveland, Detroit, Chicago and Toronto.