The Year of New Cruise Brands 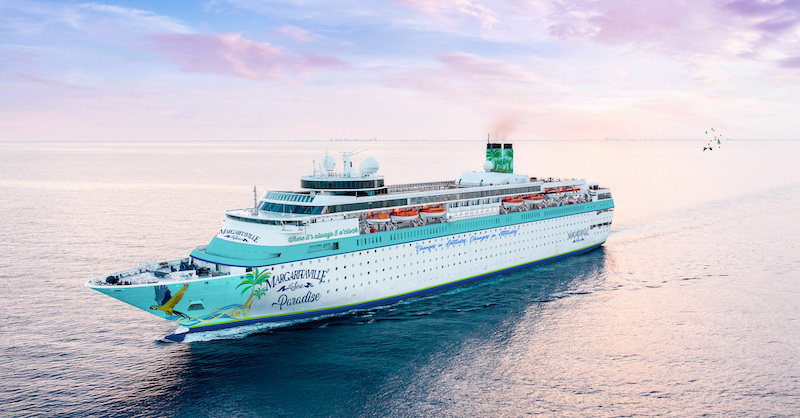 Five new companies are charging into the cruise industry in 2022 and are poised to be major players going forward. We take a look at who, what, where and when. 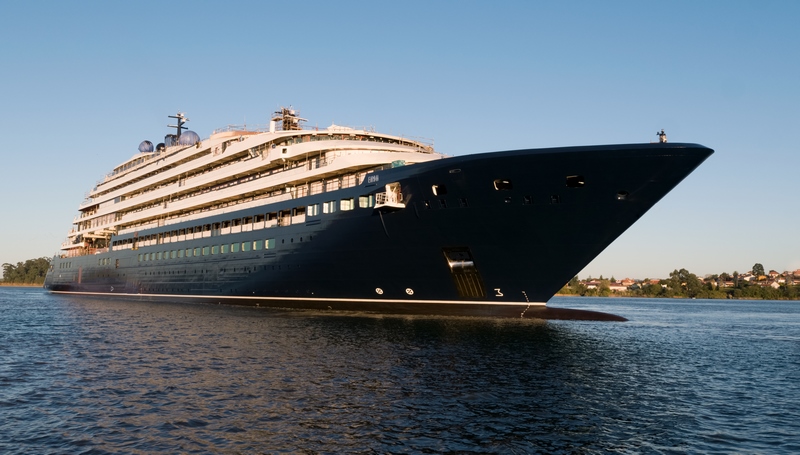 As one of the biggest names in luxury travel, The Ritz-Carlton Yacht Collection plans to offer a boutique product that combines the upscale lifestyle of the brand’s land-based resorts with the casual freedom of a yachting vacation. The Evrima features ten different restaurants, oversized cabins and a marina-style platform with sundecks that ensures direct access to water. Expect expansion with deep pockets at Marriott.

First Ship: Evrima
Passenger Capacity: 298 Guests
Price Point: $$$$$$
Status: Delayed; Starting in August
Debut Season: Ritz-Carlton gets going this summer in the Mediterranean ahead of a winter in the Caribbean. According to the company, itineraries are designed to not repeat the same ports back-to-back, making them ideal for extended voyages. 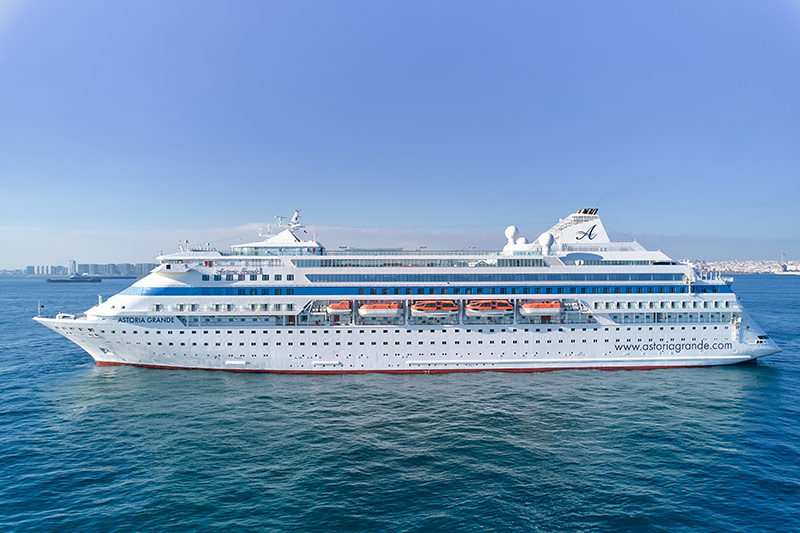 Operating the former AIDAcara, Astoria Grande plans to offer the first customized ocean cruise product in the Russian market sailing from Sochi and visiting countries that do not require travel visas for Russian residents.

First Ship: Astoria Grande
Passenger Capacity: 1,186 Guests
Price Point: $$$
Status: Delayed; Status TBD
Debut Season: Sailing from Russia’s Port of Sochi, the Astoria Grande was set to offer a series of cruises to the Black Sea and the Eastern Mediterranean prior to Russia’s invasion of Ukraine. Ranging from 11 to 15 nights, the itineraries feature visits to Turkey, Egypt, Greece, Georgia, Israel, Cyprus and more. 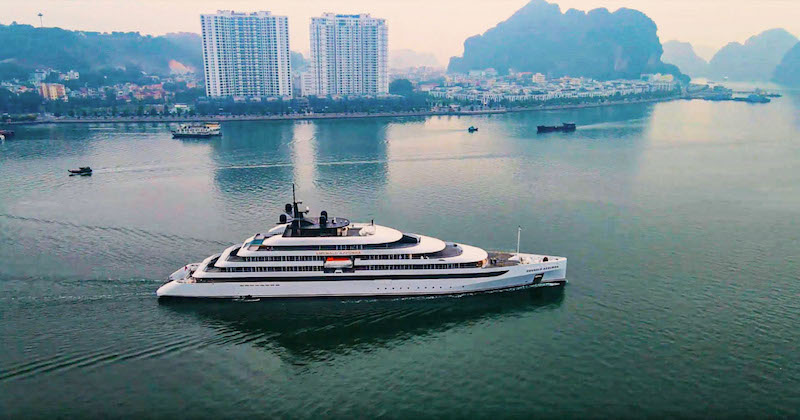 River cruise operator Emerald is expanding to the oceans with new high-end small ships. The Emerald Azzurra has capacity for 100 guests and will be followed by a second ship in 2023. Owned by Scenic.

Margaritaville plans to take its casual resort experience to the sea, offering short voyages to the Bahamas having partnered with Bahamas Paradise Cruise Line. The Grand Classica will be completely transformed via an April drydock for the new venture. More ships are expected to be acquired. 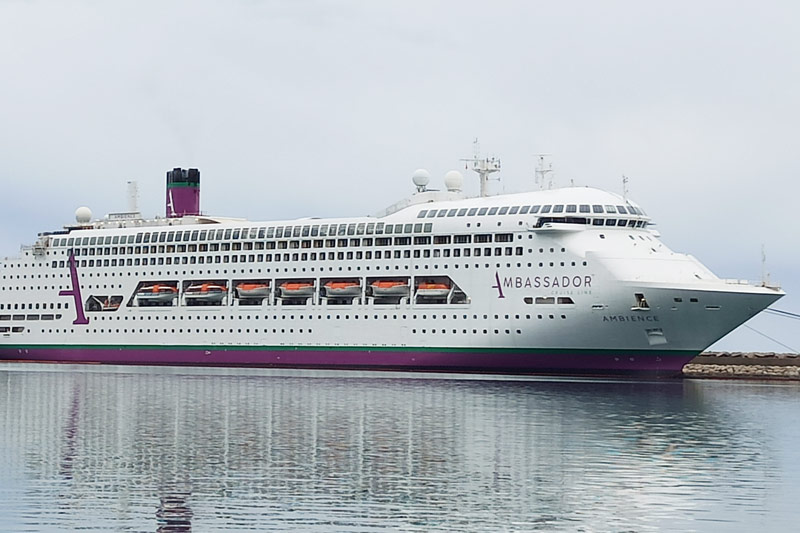 Ambassador, made up of ex-CMV staffers, plans to offer a traditional cruising product, featuring premium-value and an authentic nautical experience with low-cost, long itineraries focusing on the over 50s market. The brand will operate a fleet of mid-sized second-hand cruise ships that offer a program of no-fly cruises from various homeports around the United Kingdom. A second ship, the former AIDAmira, debuts in 2023 as the Ambition.

First Ship: Ambience
Passenger Capacity: 1,590 Guests
Price Point: $$$
Status: Set to debut in Q2
Debut Season: The Ambience is launching service with a series of no-fly cruises from Tilbury. The deployment includes cruises to the Baltic, Greenland, the Arctic, Iceland, Norway, and the Mediterranean, as well as a range of expedition-style voyages to Canada, Cuba, Cape Verde and more.