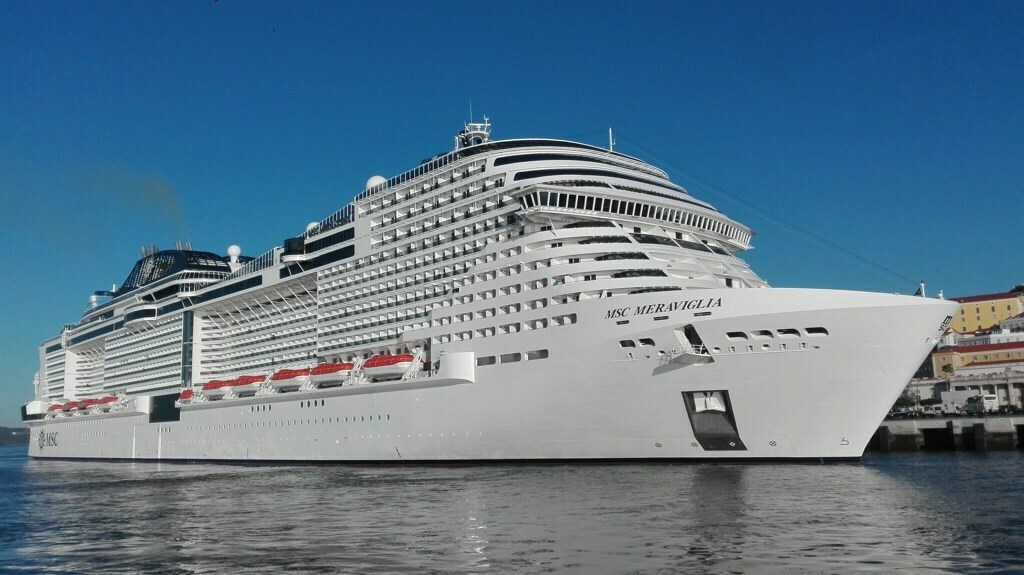 MSC Cruises today announced that it will base one of its ships in New York City. In a first for the company, the MSC Meraviglia will operate year-round sailings from the homeport starting in April 2023.

The ship’s program will include six- to 11-night cruises to the Caribbean, Bermuda, New England and Canada, with many of the itineraries visiting Ocean Cay MSC Marine Reserve – the company’s private island destination in The Bahamas.

The deployment is set to enhance MSC Cruises’ presence in the North American market, the company said in a prepared statement, by complementing the choice of ships and itineraries sailing from both Miami and Port Canaveral in Florida.

“New York is one of the most incredible and vibrant destinations in the world so by adding the city as a year-round homeport for MSC Meraviglia we are greatly enhancing our offering in North America,” said Gianni Onorato, CEO, MSC Cruises.

According to Onorato, the new itineraries will have a very strong appeal “not only for our guests in the U.S but also for international holidaymakers,” who can take advantage of a huge range of intercontinental flights in New York.

“We designed our mix of itineraries to take advantage of New York’s geographic flexibility,” Onorato added, noting that cruises are set to visit the Caribbean during the spring and winter seasons, Bermuda during the summer and Canada/New England in the fall.

Sales for the new itineraries are set to open on March 9, MSC said.

In addition to the cruises, MSC will also offer full-service packages along with the new program.

The product includes a choice of flights, 4-star hotel accommodation, pre-cruise excursions, pre-cruise check-in at a hotel, luggage service from the hotel to the ship cabin and transfers to the port.

“MSC Cruises’ decision to deploy a ship year-round in New York is the latest example of the brand’s long-standing focus on the overall North American cruise market, which includes attracting more international holidaymakers and continuing to place some of its most advanced ships at U.S. ports,” the company said.

Among the company’s recent initiatives for the U.S. market, is the debut of Port Canaveral as a permanent homeport for its ships.

MSC Cruises is also building a cruise terminal in PortMiami, which will be able to accommodate three of the line’s largest ships simultaneously once complete.