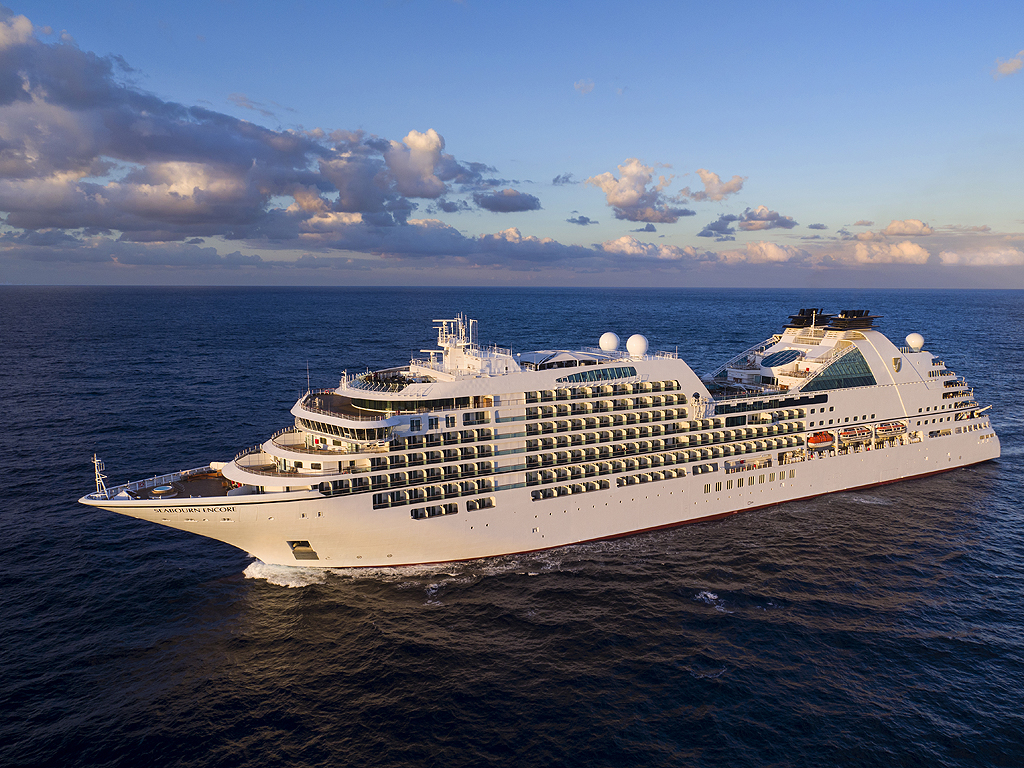 After a 23-month operational pause, the Seabourn Encore is welcoming the passengers back today.

As the third Seabourn vessel to resume revenue service, the luxury ship is launching a series of ten- and 11-night cruises to the Canaries and the Mediterranean.

Sailing roundtrip from Lisbon, Portugal, the first cruise features visits to five ports in the Spanish archipelago of the Canaries, such as La Palma, Tenerife and Arrecife.

Continuing its first post-pandemic season, the Encore is poised to offer additional sailings to the Atlantic Islands until early April. The vessel then repositions to the Mediterranean in time for a summer program in the region.

As an enlarged version of Seabourn’s previous series of newbuilds, the Seabourn Encore carries 604 guests and features expanded public areas.

According to the Seabourn, the vessel was projected drawing inspiration from the brand’s rich history and yachting heritage and offers modern design elements and innovations consistent with its reputation for understated elegance.

The all-suite ship has multiple dining venues, in addition to a showroom, a spa, several lounges and bars, a casino, and the popular Seabourn Square, the social hub onboard with a club-like ambiance.

Seabourn first resumed guest operations in Europe with the Seabourn Ovation. In July 2021, the 2018-built vessel kicked off a series of cruises to the Greek Islands and the Eastern Mediterranean.

Upon the completion of its summer program in Europe, the Ovation joined the Odyssey in Caribbean, offering its first-ever departures from a U.S. port.

The remainder of the company’s fleet is set to resume service before the second half of 2022.