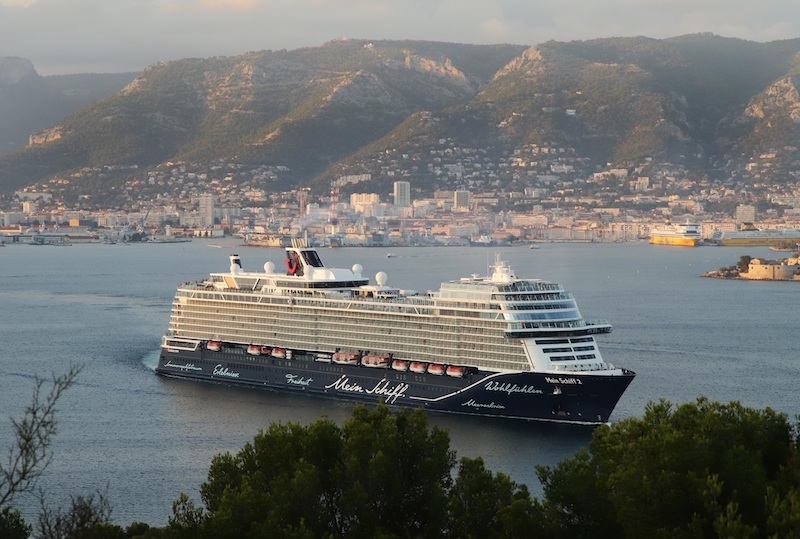 TUI Group has reported its key figures for fiscal year 2021. According to the report, the group made revenue of 27 million euros in cruises, which is 445.6 million less than during fiscal year 2020.

The group explained that TUI Cruises and Hapag-Lloyd Cruises have been operating a partial fleet since July 2020. This was made possible by Germany’s decision to permit cross-border travel in EU states and Schengen Area since summer 2020. The UK, in contrast, only permitted cruise vessels to resume from May 2021, almost a year later, which impacted Marella.

Average daily rates for TUI Cruises were 132 euros, 514 euros for Hapag-Lloyd and 124 British pounds for Marella, a little less than 174, 641 and 149 euros respectively in 2019 (the last full operational year before the pandemic-induced break).

“The operational loss, taking into account previous year’s impairments, reflects a full year of partial operations by TUI Cruises and Hapag-Lloyd Cruises and Marella only in operation for the final quarter of the financial year versus a prior year which benefitted from five months of normal operations pre-pandemic,” the group wrote.

According to the report, occupancy rates ranged between 39 and 45 percent across TUI’s cruise brands in FY2021, with an element of capped occupancy requirements still in place by some destinations during the course of the year.

Fourteen ships out of the total fleet of 16 (including the new expedition class Hanseatic spirit) were in operation as of Sept. 30, 2021, TUI Group wrote.