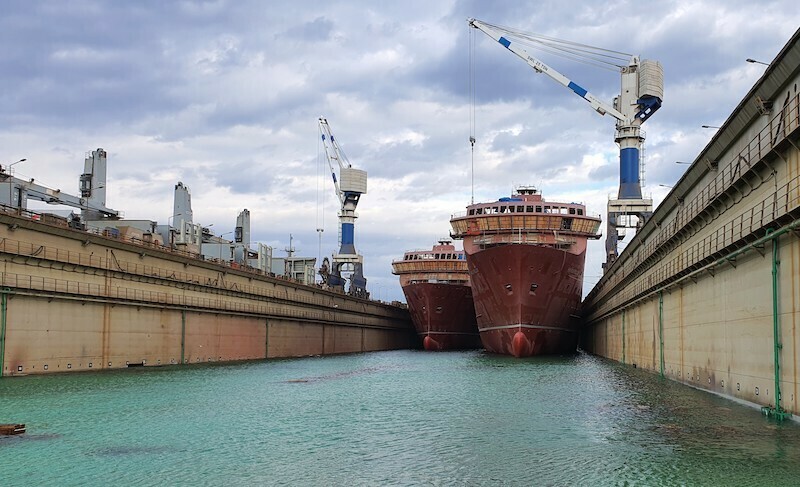 With its first ship already sailing and the launch of the last two ships, Havila Voyages has its entire four-ship fleet at sea.

The Havila Capella set sail on its maiden voyage along the Norwegian coast on Dec. 12 as ships three and four – the Havila Polaris and Pollux – were launched at Tersan shipyard in Turkey. The second ship, the Castor, was floated out in September 2020 – the same time as the Capella.

“A new milestone has been reached: all four new ships for the company have come to sea,” said Bent Martini, CEO of Havila Voyages.

The Havila Capella is the first new ship on the coastal route between Bergen and Kirkenes in 18 years, according to the cruise brand.

The Castor is scheduled to depart on its first voyage from Bergen on Apr. 7, 2021. The Polaris and Pollux will be following. According to Havila, these two ships are more finished at launch than the Capella and Castor were. 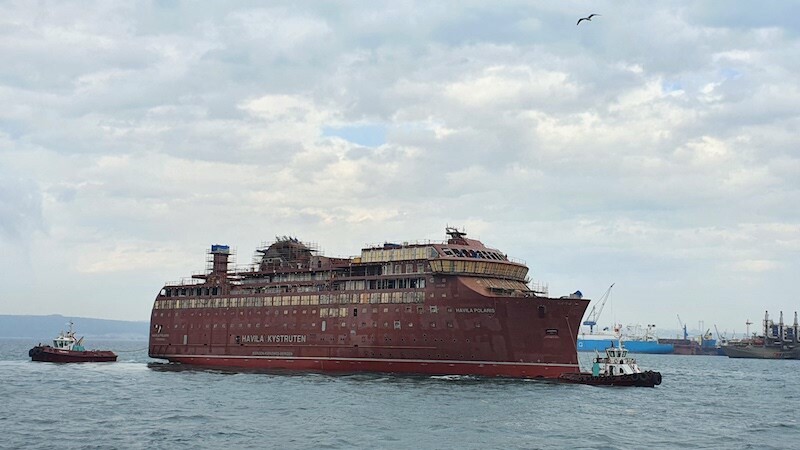 “This means that delivery and start-up are planned for the summer,” Havila Voyages wrote.

All four ships have the same design and technology. Havila Voyages says that it spent around 500 million Norwegian krones (over $55.5 million) to make its ships environmentally friendly.

The four ships are plug-in hybrid ships and boast the world’s largest battery packs designed for passenger ships. The batteries weigh 86 tons and have a capacity of 6.1 megawatt hours.

“The batteries allow us to sail for four hours without noise and emissions, and we can sail quietly and sustainably through world heritage fjords and pristine nature,” Martini said.

The pandemic restrictions mean that Havila can only have small markings and meetings with port authorities and municipalities along the coast, but the cruise line’s facing “great goodwill and positive interest,” according to the press release.

“It is also gratifying to see many who show up to welcome us,” Havila wrote. 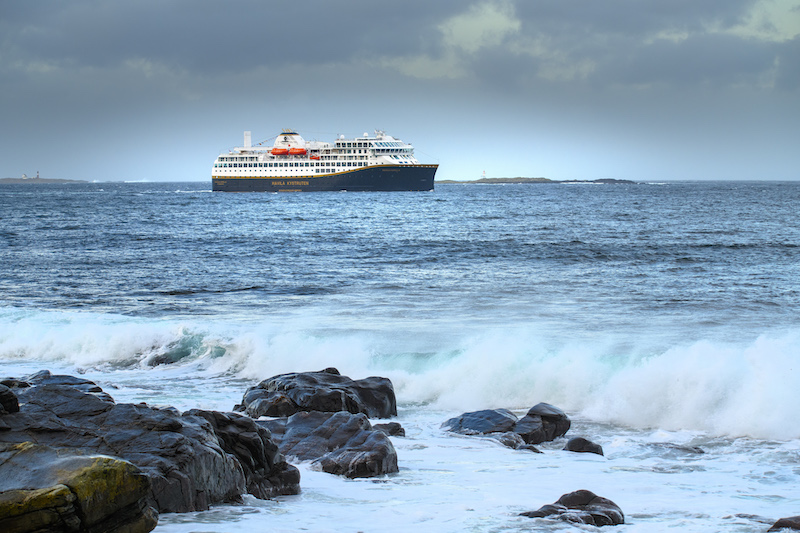 Martini said that he looks forward to getting all four ships into traffic along the coast and for the pandemic outbreak to subside so that Havila Voyages can invite the public onboard to look at the ships.

“Those who are traveling with us now give a lot of good feedback on a fantastic crew, on the ship, interiors, cabins, food and not least the many areas with good chairs and large windows where they can enjoy the view to the Norwegian coast. We want even more people to see and experience this,” he noted.