Cruise Capacity Up 8.4 Percent in December 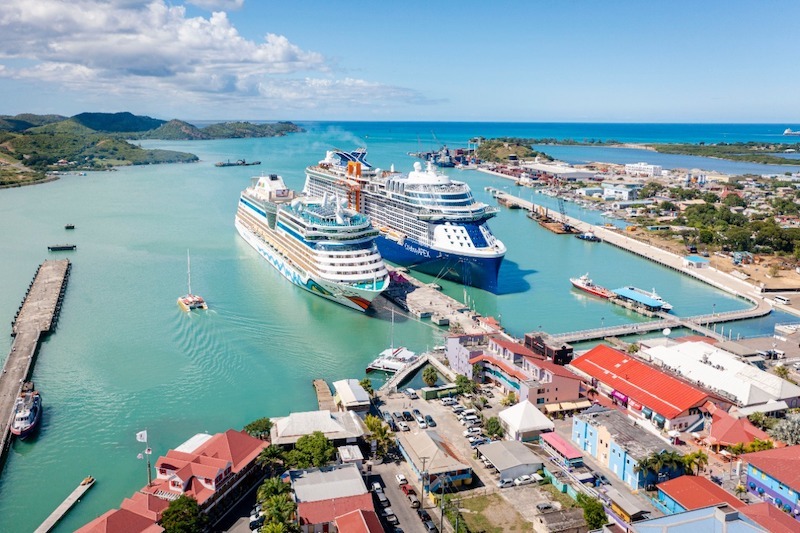 With 239 ships set to be in service, global cruise capacity will be up 8.4 percent in December, according to the latest edition of the Cruise Ships in Service Report by Cruise Industry News.

With 425,000 berths back in service, its another 30,000 berths operational compared to the amount of cruise supply that was sailing in November.

While 28 vessels are welcoming guests back through the end of the year, the restart will reach nearly 60 percent of the global cruise fleet.

Most of the world’s cruise brands are back in business as well, as 68 of the nearly 90 active cruise lines are now sailing with guests again.

The cruise fleet in service is also growing its average size.

As smaller, niche vessels enter their normal winter pauses and more contemporary mega-ships return, average capacity per ship has gone from 1,109 guests in June 2021 to 1,782 in December.

Currently the brand with most capacity, Royal Caribbean will see 20 ships with 71,700 berths sailing in December.

After the pandemic pushed the entire world fleet out of revenue service in March 2020, the restart started to pick up pace in 2021.

In January, just short of 40,000 berths were back in service, with 14 brands and 21 vessels in commercial operations.

While the numbers went slightly down from February to April, May marked a turning point for the industry, with 25 ships and nearly 55,000 berths in service.

The capacity uptick continued in June, with a 56 percent increase in cruise capacity and 77 vessels sailing again.

Fueled by the opening of the U.S. ports, the industry saw a 82 percent increase in business in July, marking over 180,000 berths and 140 ships back in service.

Until December, the capacity numbers continued to grow by an average 19.5 percent per month.