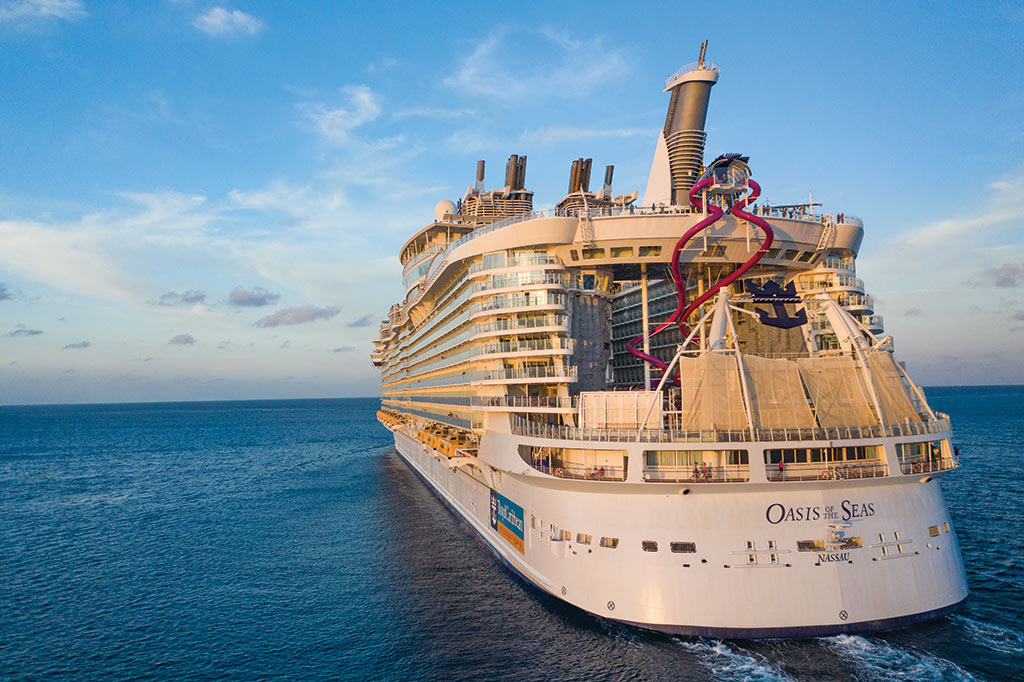 With most of its fleet now back in service, the Royal Caribbean Group’s brands are sailing globally.

Leading the way, Royal Caribbean International has the most ships back in service with 17. In total, 43 vessels are currently in service for the group’s five brands.

According to the latest edition of the Cruise Ships in Service Report by Cruise Industry News, Royal Caribbean currently has the most capacity back in the market, offering cruises in Asia, the Caribbean and West Coast.

In the latest round of restarts, the company is launching new itineraries from Barbados with the Grandeur of the Seas, upping the offer in Tampa with the Brilliance of the Seas and also returning to Baltimore with the Enchantment of the Seas.

After several months with eight ships in service, Celebrity Cruises welcomed guests back on two additional vessels in November.

Ending 20-month operational pauses, the ships increased Celebrity’s presence in the Caribbean, adding itinerary and homeport options. While the Celebrity Constellation is now offering cruises from Tampa, the Celebrity Reflection is sailing from Port Everglades.

With plans to have its entire fleet back in revenue service by early 2022, the premium brand currently has ten ships sailing, offering itineraries in the Caribbean, Bahamas and the Galapagos.

One of the first cruise operators to resume service, TUI Cruises has been sailing with guests for nearly 18 months.

Based in Germany, the brand currently has five ships in service, offering cruises to the Caribbean, the Middle East and the Canaries.

TUI’s two remaining vessels are set to resume service in early 2022, with summer programs in Europe.

Silversea Cruises’ restart plan reached a milestone recently with the return of its luxury expeditions to Antarctica.

On Nov. 10, the Silver Explorer became the first ship to resume service for the brand in Antarctica. A second vessel, the Silver Cloud, joined the lineup in the region on Nov. 14.

After first welcoming guests back in June, Silversea now has six ships back in service, offering sailing in the Atlantic, the Mediterranean, the Caribbean and the Galapagos.

After summer programs in Northern Europe and the Mediterranean, Hapag-Lloyd Cruises is expanding its operations to new destinations.

The German brand is also offering traditional cruising to exotic destinations, such as Africa and the Middle East, with the Europa 2 and the Europa.