Mardi Gras Upping the Food and Beverage Game for Carnival 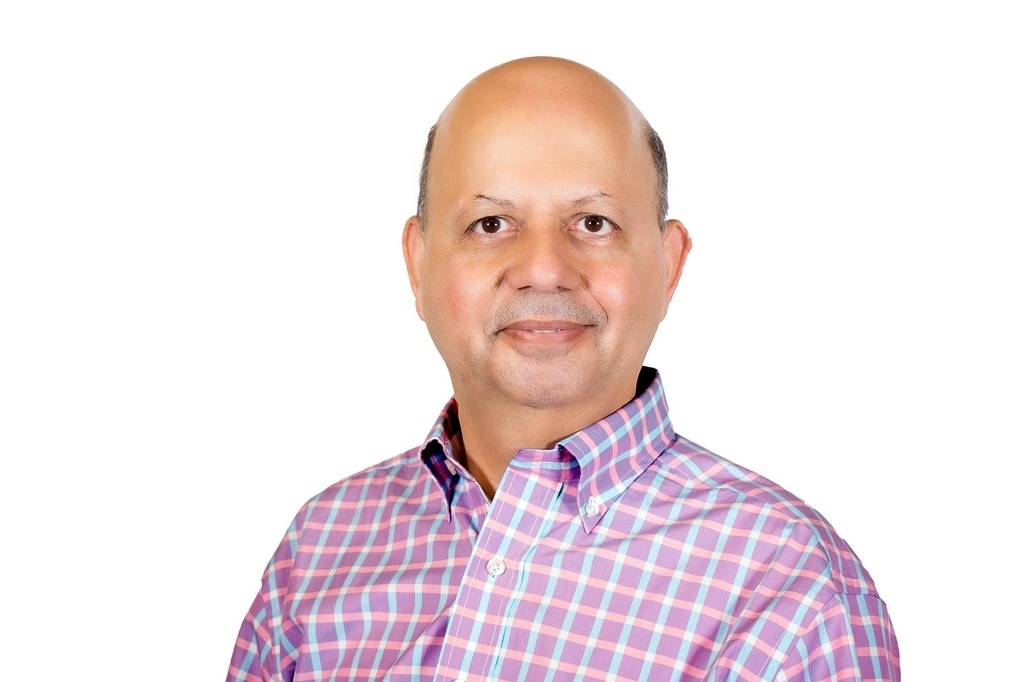 As the Mardi Gras is a new class of ship for Carnival Cruise Line, there are more dining venues than on any other ship in the fleet and the distribution of some venues is different, according to Cyrus Marfatia, vice president of culinary and dining.

“We did a lot of research among past guests,” he added, “about what they like and don’t like. It has been very heartwarming to see how our new concepts have been well received and appreciated. Our net promotor scores have been very good since we launched service.

“We also paid special attention to the Lido,” he continued. “As the ship is bigger and carries more guests, we decided not just to increase the size of the Lido proportionally. Instead, we have found ways to spread the traffic out as we have opened other venues for breakfast, including Pig & Anchor and Cucina, in addition to our main dining rooms. Guests can also go to the Big Chicken for breakfast sandwiches.

“When we designed the Mardi Gras, we were focused on minimizing and eliminating any queuing onboard.”

“We have po-boys, fresh oysters, Cajun boiled shrimp, gumbo, jambalaya, and so forth, and priced a la carte,” Marfatia said.

“And then we have Rudi’s Seagrill, which is 90 percent seafood, but we also have steak, chicken and pork chops in case there is a party having dinner where not everybody likes seafood or may be allergic.”

Other venue examples mentioned by Marfatia were the Bonsai Sushi and Teppanyaki, both of which are a little bigger than on the other ships in order to accommodate the demand.

Guests can also order food on their app. They can literally be anywhere on the ship, except in the spa or during a show, and once they order, the app will automatically pick their photo from the system and their location, Marfatia explained. “So, when the server comes, he knows whom to serve.

“The top two or three drivers of guest satisfaction on any cruise are food and entertainment,” Marfatia continued. “We do everything we can, within reason, to focus on those drivers. Then, of course, the top driver is safety and security, which we do not compromise on.

“A long time ago I learned a lesson that you don’t decide what the guests want. Find out what they want and then create the best product for them. Instead of deciding for them, ask them.

“At the end of the day, you have to design a product along the lines of what they think they want, but also surprise and delight them.”

Mostly everything is prepared to order.

“We focus on everything being prepared to order,” Marfatia said. “Obviously, I am not talking about stock or anything like that as there are certain things that take a long time. But we do not pre-cook anything else and then finish it when the order comes in. We do not do that. I would say 85 percent of what we serve is made to order.

“That means we are relaunching a ship almost every week,” he said. “And there is a big shortage of everything. So not only do we have to get back into service, we have to work with our suppliers and help them ramp up as well. We all have to get back into the rhythm of things. They do not have the inventory on the shelves that we need. So, we need to help them project accurate quantities for what we are going to need.”