New Galataport Istanbul to Welcome Cruise Ships From This Month 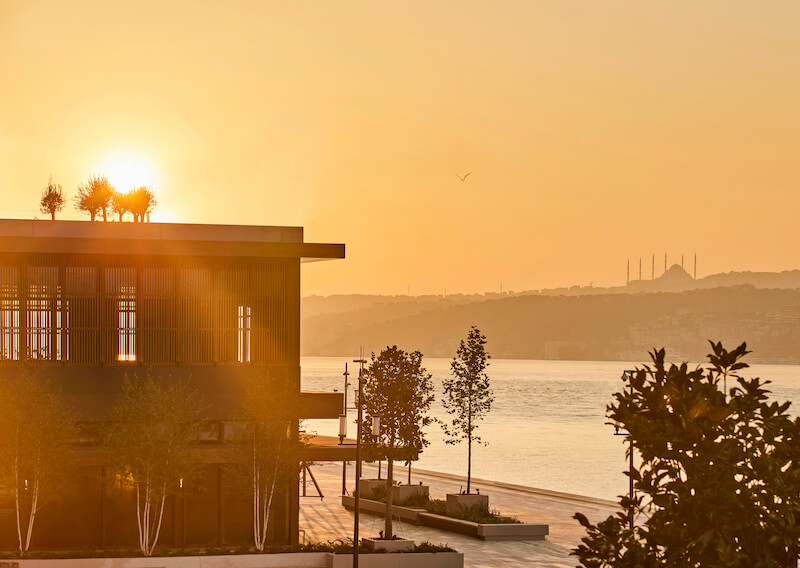 Galataport Istanbul is set to start welcoming cruise ships this month, according to a press release. Located in Istanbul’s Karakoy district, on nearly a mile of coastline on the Bosphorus, the port is poised to become a “social, cultural and lifestyle destination.”

According to the press release, the project’s cost is $1.7 billion. Projected to welcome 25 million visitors per year – including 7 million tourists and 1.5 million cruise passengers and crew – Galataport is set to “revive and redefine Istanbul’s historic port as an exciting lifestyle destination.”

Galataport Istanbul offers advanced cruise facilities, such as the world’s first underground cruise ship terminal. The 29,000 sq. meter Galataport Istanbul Cruise Ship Terminal is designed with a unique hatch system and creates a temporary customs area while a ship is in port, which converts Istanbul’s port into a promenade in an area that has been closed to public access for 200 years. After the ship departs, the coastline is left free.

Galataport Istanbul is capable of accommodating three ships and 15,000 passengers a day. Cruise activities are scheduled to start in September 2021 with the Eurodam, Costa Crociere, Norwegian Cruise Line, Viking Cruises and Regent Seven Seas Cruises, among others. 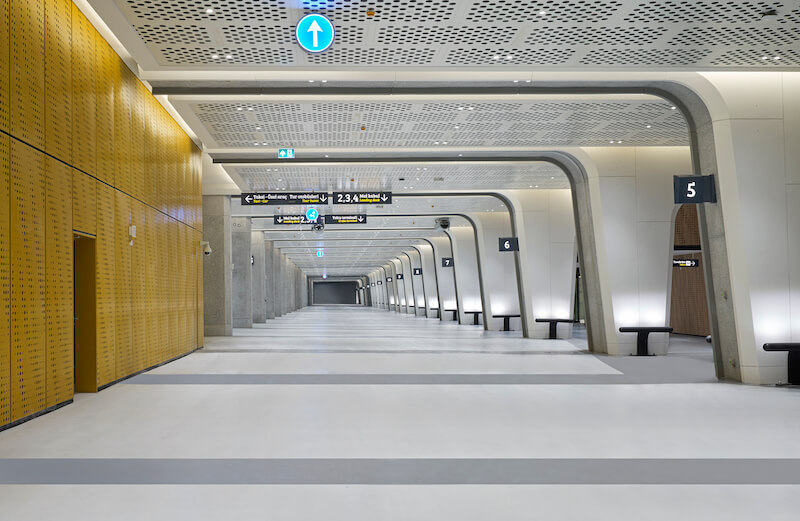 In addition to a cruise port, Galataport Istanbul will serve as a lifestyle destination offering arts and culture, gastronomy and shopping, as well as visitor and resident attractions and amenities. This includes a Renzo Piano-designed new museum building of Istanbul Modern – Turkey’s first contemporary and modern arts museum founded in 2004.

Additional cultural amenities include The Mimar Sinan Fine Arts University Istanbul Painting and Sculpture Museum and the Tophane Square which, with a specially restored Tophane Clock Tower dating back to 1848 as its centerpiece, will become the first museum square in Turkey.

According to the press release, additional historical buildings are undergoing restorations that will “preserve the heritage and authenticity of the region.” In addition to the three heritage buildings restored under the project – the Merkez Han, Karakoy Passenger Terminal and Çinili Han – Peninsula Istanbul presents the city with a new ballroom with a guillotine glass exterior wall that opens in 90 seconds. The 177-room The Peninsula Istanbul hotel will welcome guests in 2022. 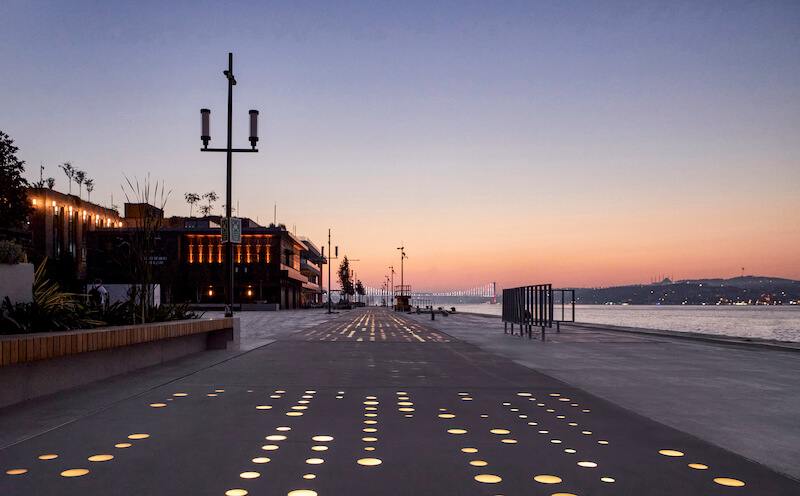 “This heritage project saw multiple feats of engineering achieved by the close cooperation of Turkish engineers and international consultants to create the project’s most significant and unique aspects, (like) the world’s first underground terminal building,” she added.