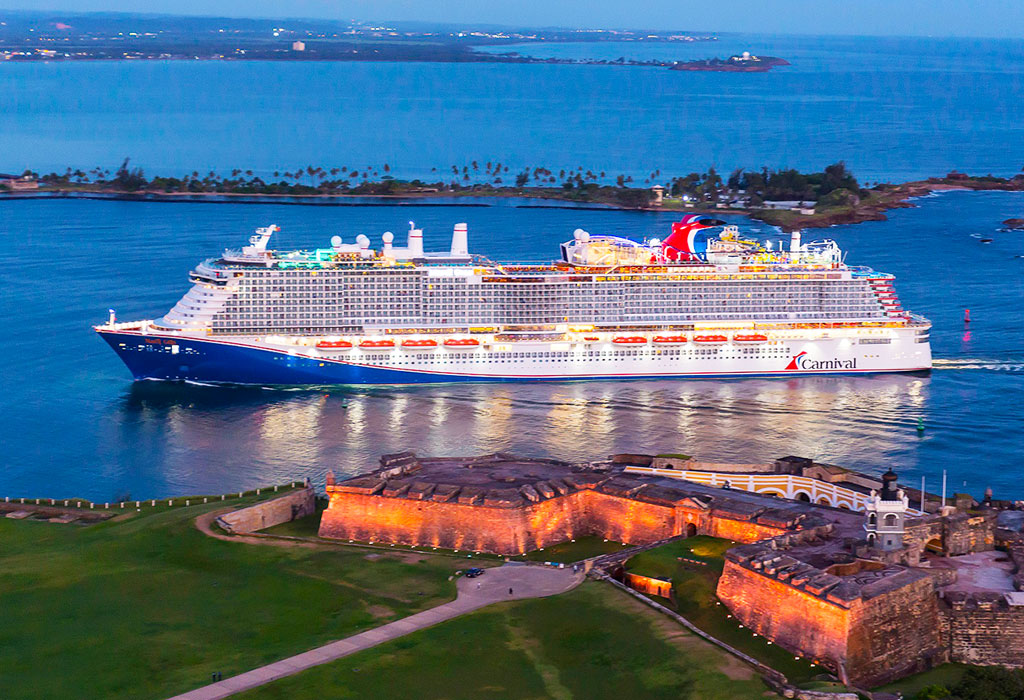 A very optimistic Carnival Corporation executive team on the company’s third quarter earnings call said that the ships sailing so far are cash positive with an average occupancy level of 54 percent and that onboard revenue is off the charts.

For Carnival Cruise Line, per diem revenues were reported to be up 20 percent over 2019, with occupancy above 70 percent and ramping up.

“To date we have carried half a million guests and have 50,000 onboard our ships every day,” said Arnold Donald, president and CEO. “We expect to have all our ships sailing by next summer.”

Start-up plans have been announced for 71 ships through next spring with plans for the other 24 ships to be announced shortly.

The brands are taking bookings for 2023 and expect to launch 2024 shortly, thus enabling bookings further out than before.

With 19 ships having been retired from the fleet, the result is improved unit cost, according to Donald, who added that he expected cash flow will be the primary driver to return the company to investment grade.

By 2023, Donald said, he expects to have the full fleet in service, more new ships, cost infrastructure improvement, a leaner operation and occupancy levels comparable to historical levels or better.

While ship operating costs are forecast to be higher on an ALBD basis in 2022 with start up costs, these expenses are not expected to reoccur in 2023, according to David Bernstein, senior vice president and CFO.

Bernstein attributed the increased onboard spending to bundling, whereby guests buy beverage packages and other packages prior the cruise and arrive with what he called a “fresh wallet” which incentivizes more onboard spending.

It was noted that the new ships offer a 15 to 25 percent operating cost reduction per unit and are 25 to 25 to 35 percent more fuel efficient, while also offering a richer cabin mix which generates higher ticket revenues.