AIDA Denies Plans to Use AIDAbella as Quarantine Ship for Crew 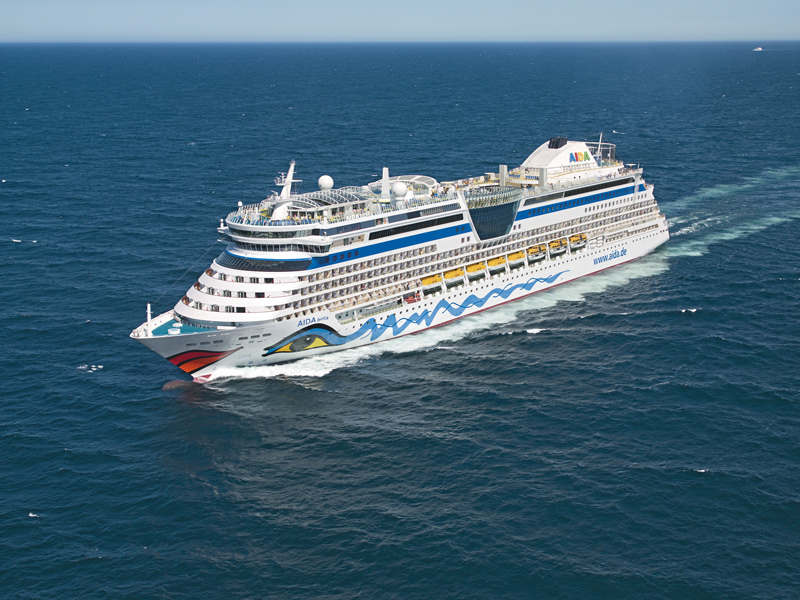 AIDA Cruises has denied that it had plans to use its 2,030-passenger ship AIDAbella as a ”quarantine ship” for crew members.

“No, this is not true,” AIDA’s press department told Cruise Industry News. “There are no concrete plans for the AIDAbella now.”

An article by German website moin.de stated that the AIDAbella was being transformed into a quarantine ship for 1,500 crew members. The quarantine was supposed to take place in Kiel, Germany. According to moin.de, those onboard would be crew members for the AIDAcosma which is set to debut later this year.

“The latest ship in the AIDA fleet (the AIDAcosma) is to be put into operation in Bremerhaven in December. However, before the crew can start their work on the cruise ship, they have to go into isolation because of the ongoing coronavirus pandemic. And that’s what AIDAbella is intended for,” the website wrote.

The AIDAcosma, AIDA Cruises’ latest ship, was floated out at the Meyer Werft shipyard in Papenburg, Germany in July. Initially scheduled for a spring 2021 debut, the AIDAcosma’s debut is now set for later this year. With the change, the vessel’s inaugural season in Europe was entirely cancelled and the first voyage rescheduled to Dec. 22, 2021.

On March 20, 2021, the AIDAperla became the first AIDA ship to restart cruise operations after the pandemic – initially around the Canary Islands and, since July 10, from Palma de Mallorca with seven-day cruises in the western Mediterranean.On May 21, the AIDAsol followed from Kiel, becoming the first ship to resume cruise operations from a German port. On May 22, the AIDAblu began cruises to Greek destinations from/to Corfu.

The AIDAprima resumed cruises from/to Kiel – and visiting Stockholm, Gothenburg and Visby – on July 10. In the course of this, AIDAsol moved to Rostock/Warnemünde, where Baltic Sea voyages have been on the program since July 1.

On July 29, the AIDAstella, the fifth ship of AIDA Cruises, set sail again. Two days later, on July 31, the first seven-day voyage with the AIDAmar departed from Hamburg, Germany. From Aug. 28, the AIDAmar sailed to Norway for the first time after the pandemic with fully-vaccinated cruises (or for those who can prove that they have recovered from the coronavirus).

On Sept. 5, 2021, the AIDAluna became the seventh ship in the AIDA fleet to start its season – the latest AIDA ship to resume operations.