Symphony of the Seas Welcomes Cruise Passengers Back in Miami 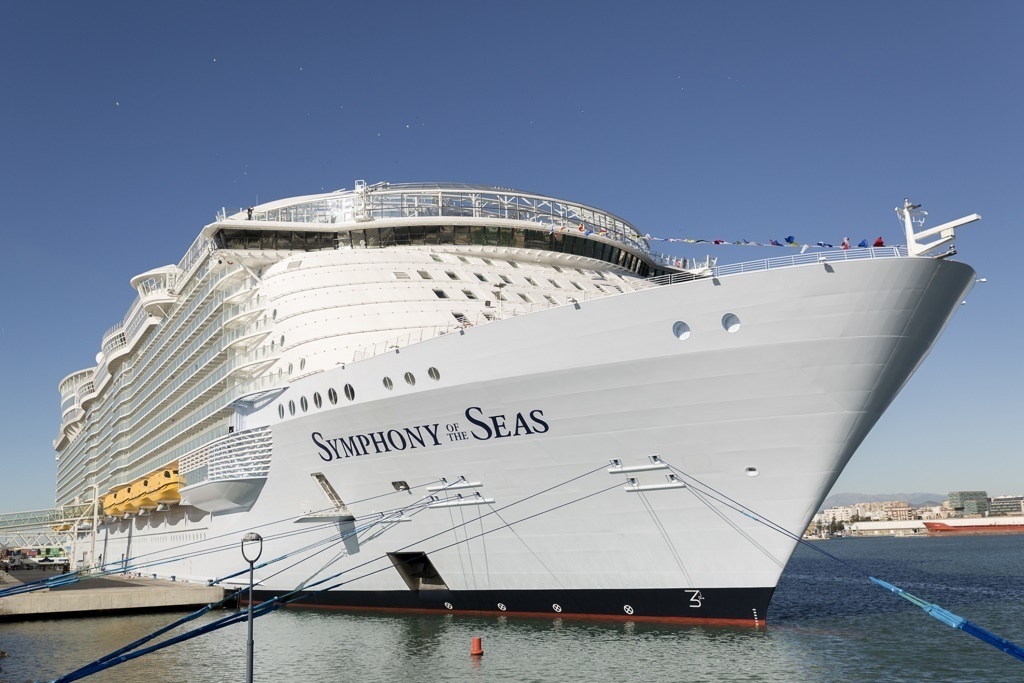 The world’s largest cruise ship is welcoming the passengers back today. Sailing from Miami, the Symphony of the Seas is relaunching service for Royal Caribbean International with a seven-night cruise to the Western Caribbean.

On its first cruise in 17 months, the Royal Caribbean International ship is visiting four ports in three different countries. After leaving Miami, the vessel is set to visit Cozumel and Costa Maya, in Mexico, before arriving in Honduras, with a call in Roátan.

A stop in Perfect Day at CocoCay concludes the itinerary, which also features two days at sea. A popular port of call, the private destination is located in the Bahamas and features unique attractions, including North America’s tallest waterslides.

The destination will be a regular stop for the 2018-built vessel during the year. Through December, the ship is set to sail alternating Western and Eastern Caribbean cruises from Miami.

An enlarged and improved version of the original Oasis-class ships, the Symphony of the Seas is currently the biggest cruise vessel in the world. With capacity of over 5,400 passengers, the vessel has several distinctive features, including the ten-deck drop Ultimate Abyss slide.

Other highlights are the AquaTheater – an open-air, fountain-filled show lounge – and the Central Park – a park at sea, with real plants and its own set of shops and restaurants.

With its first cruise about to be underway, the Symphony is the tenth Royal Caribbean International vessel in service.

It also became the second of four ships to resume operations for the company this week.

On August 13, the Ovation of the Seas welcomed the passengers back, kicking off a shortened Alaska season.

On Sunday, both the Harmony of the Seas and the Independence of the Seas are marking their service restarts. While the former is set to sail from Barcelona for a Mediterranean cruise, the latter is departing Galveston on a Western Caribbean itinerary.

The Oasis of the Seas is reentering service next, with its first cruise departing Cape Liberty.