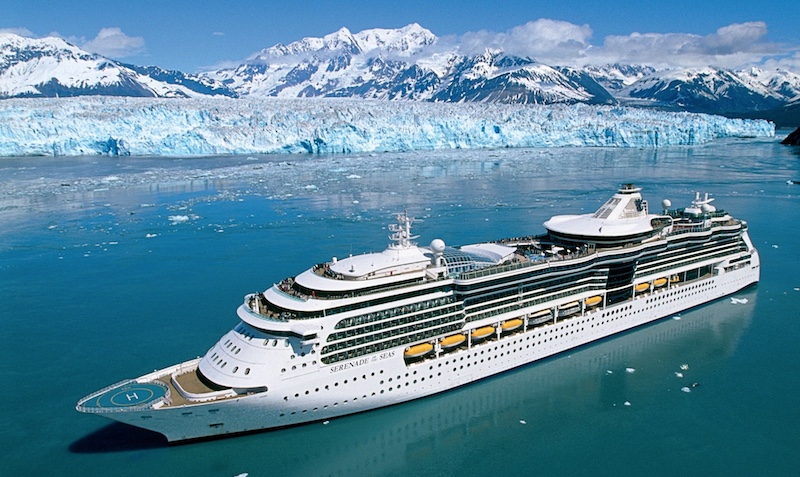 “It’s a happy day for Alaska’s tourism industry and communities that rely on tourism in Alaska. This short cruise season means the difference between reopening or closing for good for so many small, locally owned businesses. We are grateful to our congressional delegation, governor and legislators for their hard work to bring cruise ships back to the state this year,” said Alaska Travel Industry Association President and CEO Sarah Leonard.

“We are really proud that we could fight alongside them on behalf of our members and all of the statewide tourism businesses and support them in this recovery period,” she added.

According to Alaska Travel Industry Association, in 2019, more than 52,000 Alaskans depended on tourism for their income and one in 10 jobs was attributed to Alaska tourism. The industry was responsible for injecting $4.5 billion in economic activity in the state, the association said.

Typically, cruise lines bring more than half of Alaska’s annual visitors, and the visitor industry was on track to becoming Southeast Alaska’s largest economic sector in 2020, with an estimated 1.44 million visitors traveling by cruise and spending nearly $800 million in the region, according to “Southeast by the Numbers 2019,” an economic survey of the region prepared by Rain Coast Data.

This year, nine large cruise ships will be operating 78 sailings at reduced capacity with a gradual ramp-up through October, according to CLIA Alaska.

“We’re seeing an increase in independent travelers already this summer and that’s excellent news for a lot of businesses, however, we know large cruise ship travelers are also an important part to our tourism recovery,” Leonard said.

The Serenade of the Seas is carrying out a simulated cruise as per requirements from the Centers for Disease Control and Prevention to test protocols for safe voyages. She is scheduled to sail her first revenue voyage on July 19, which will be a seven-night itinerary from Seattle, calling on Sitka, Icy Strait Point, Dawes Glacier (cruising), Juneau and Ketchikan. 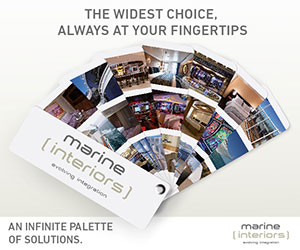