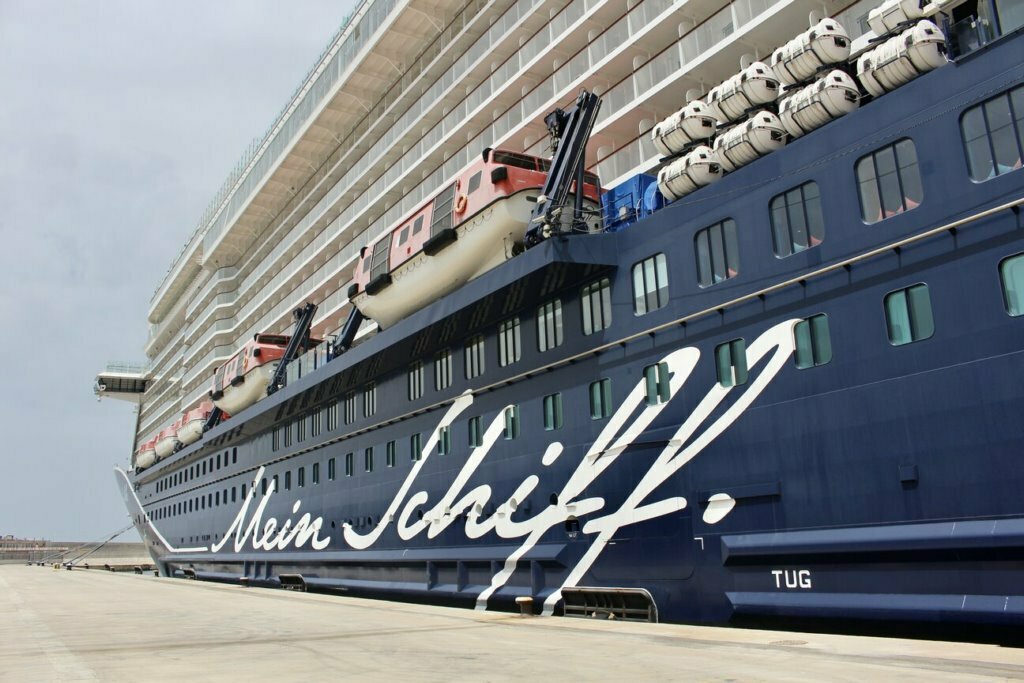 TUI Cruises further stated that it will carry around 900 guests and 750 crew members are onboard the first voyage.

“Mallorca is an integral part of our summer schedule. The return to Palma is a positive sign for our guests and our crew. We are pleased that with the restart we can also make a contribution to the recovery of the Spanish tourism industry, and we would like to thank all the responsible authorities and local partners for their support,” said Wybcke Meier, CEO of TUI Cruises, in a prepared statement.

“The safety of the guests, the crew and the Spanish population is a top priority. Therefore, the start on Mallorca takes place with the health and hygiene protocols, which have been tried and tested for almost a year, and which have been coordinated in advance with the responsible Spanish authorities.”

In addition to its onboard protocols for passengers and crew, and bubble concept going ashore, TUI Cruises also requires COVID-19 tests.

According to the German brand, at this point in time, more than 100,000 guests have traveled with the Mein Schiff fleet since July 2020.

The cruise line is also sailing in Northern Europe. Mein Schiff 1 and Mein Schiff 6 offer roundtrip programs from Kiel. Three- to seven-day cruises call at either Stockholm or Gothenburg, where for the first time, shore excursions are again possible in Sweden, according to Meier.

Mein Schiff 5 has been sailing roundtrip from Crete through the Greek islands since mid-May.

Mein Schiff 4 is slated to start on July 8 with two alternating seven-day itineraries  from Genoa calling at Italian ports as well as Corsica and Cannes.