Cruising Back in U.S. as Celebrity Edge Sails from Port Everglades 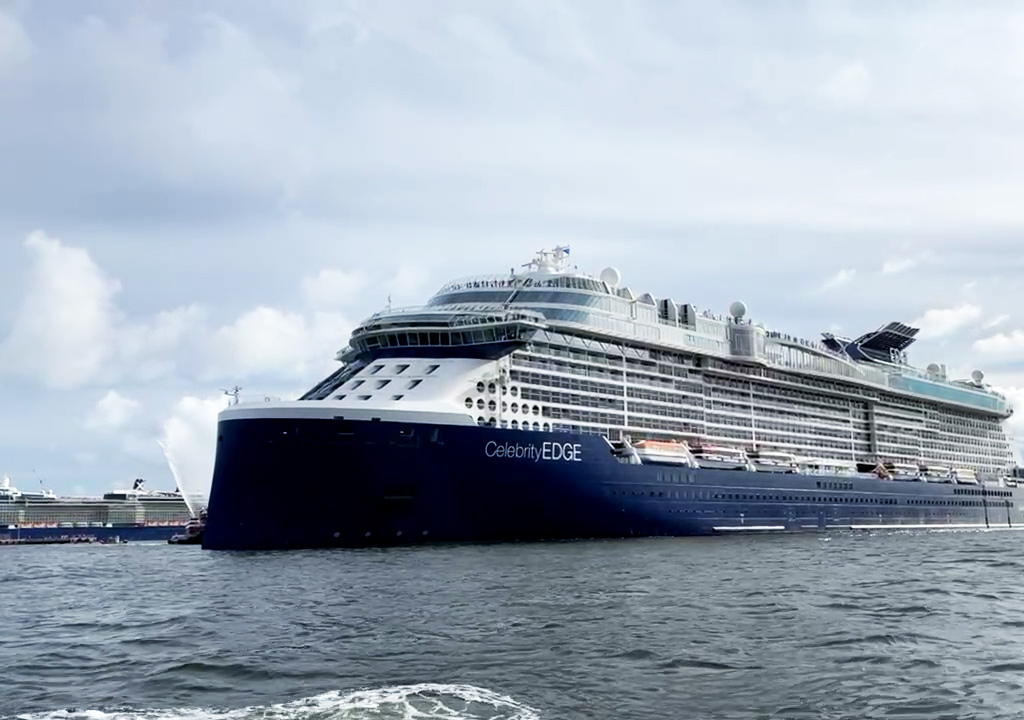 The Celebrity Edge departed Port Everglades on Saturday at 6 p.m. for Royal Caribbean Group with 1,105 guests aboard, marking the first revenue sailing for a large cruise ship from a U.S. port in 15 months.

While a number of smaller U.S.-flagged ships have been in operation since earlier this year, the Edge was the first large ship above the 250-person mark to sail, having received the green light from government authorities. 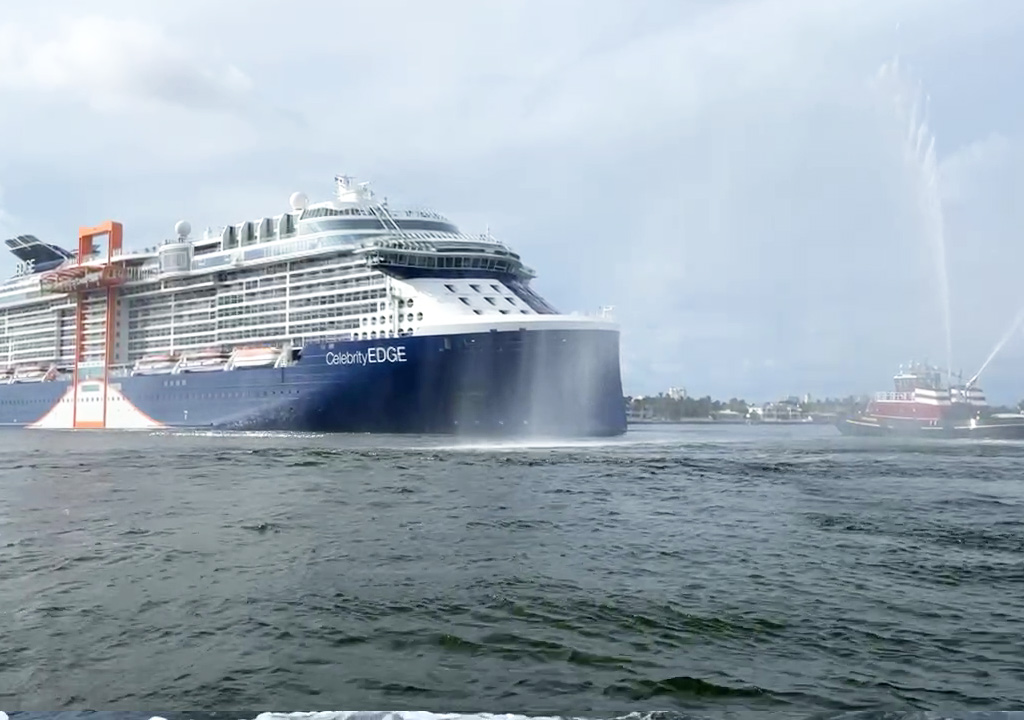 With 1,195 guests aboard, the vessel is sailing its one-week cruise at 41.2 percent occupancy.

All guests are reported to be vaccinated except for two adults and 24 children, while 100 percent of crew onboard have been vaccinated, most  having been inoculated shoreside at Port Everglades over the course of the last month.

“This is a momentous sailing and one that we have been preparing for a long time. It’s not only a huge honor to be the first ship back in the water, leading the industry in the long-awaited return to U.S.-based cruising, it’s also an incredible achievement and testament to the tireless efforts of our shoreside team and onboard crew,” said Richard Fain, Chairman of the Royal Caribbean Group, the parent company of Celebrity Cruises. “Travel is a powerful catalyst for positive change in our world. There’s nothing more enriching in life than exposing yourself to new cultures, sights, and experiences… and nothing more luxurious than doing it on board a Celebrity cruise ship,” he added. “All that’s left to say is welcome aboard.” 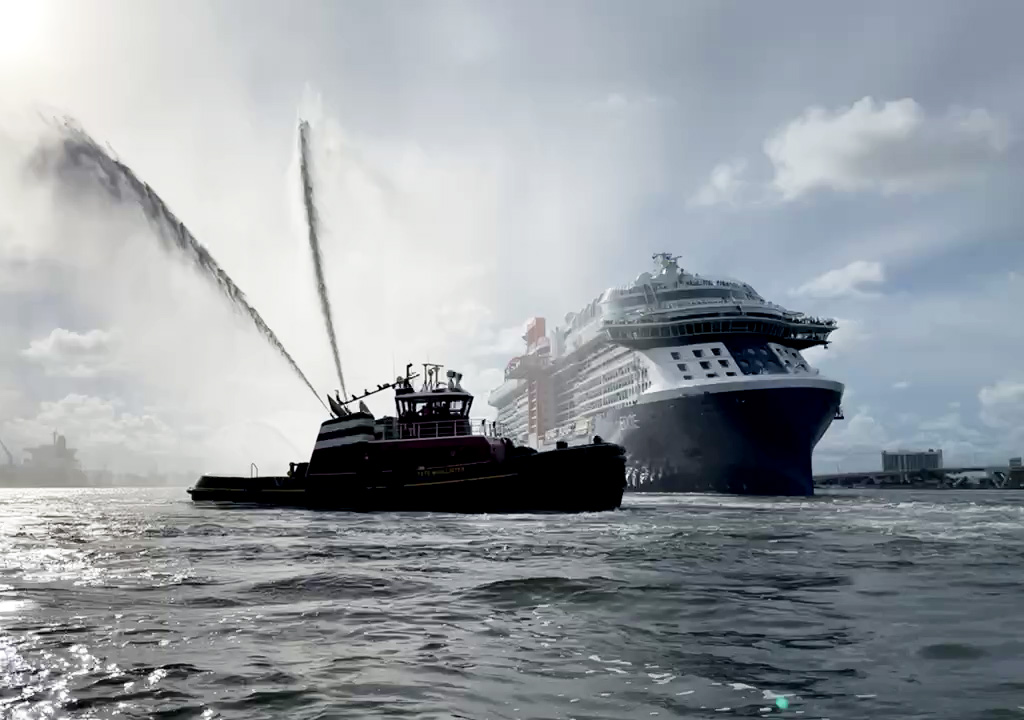 “The significance of this moment is not lost on anyone on our team or the industry. We have longed for this day, not only because it represents a return to service and doing what we love to do most, but because we know that for many the return of cruising is a symbol of the world’s return to normalcy,” said Brian Abel, Senior Vice President of Hotel Operations for Celebrity Cruises. “For too long, we’ve had to encourage one another with dreams of ‘someday’ returning to being together, again. Now, as the world opens up, and we can gather and enjoy our families and friends on an amazing cruise vacation, ‘someday’ is here.”

The 2018-built ship was also said to have passed a United States Coast Guard inspection earlier this week with zero reported deficiencies, with Celebrity Cruises maintaining the ship well during a 15-month operational pause due to COVID-19.

Calls include Costa Maya, Cozumel and Nassau, with three days at sea. Guests will need to book an official Celebrity Cruises shore excursion to get off hte ship in either Mexican port.