MSC Virtuosa Arrives in Southampton, Ready For May 20 Restart 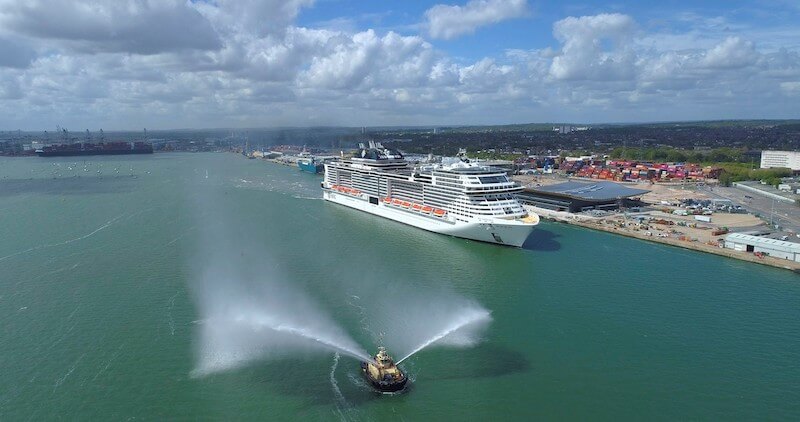 The MSC Virtuosa, MSC Cruises’ latest flagship, has arrived in Southampton ready to welcome guests as cruising restarts in the UK. The newest and most innovative ship in MSC Cruises’ fleet, MSC Virtuosa will embark on her maiden voyage around the British Isles on May 20.

This was announced by MSC in a press release.

The first cruise line to restart in the UK, MSC Cruises offers guests a choice of three- and four-night mini cruises starting from May 20, then from June 5, the Virtuosa will begin seven-night cruises. The week-long sailings include calls at the picturesque isle of Portland and the cultural city of Belfast in Northern Ireland, as well as offering multiple ports of embarkation including Liverpool and Greenock, close to Glasgow, Scotland, as well as Southampton.

The Virtuosa is one of MSC Cruises’ most innovative and environmentally advanced ships. The 19-deck ship will offer its British guests of all ages the very best of fine dining restaurants, world-class entertainment, relaxing bars and lounges, boutique shopping, spa and fitness centers, an aquapark and clubs for toddlers to teenagers. The ship’s showstopping feature is its iconic 112-meter promenade with a stunning LED sky dome, the social heart and hub of the ship. 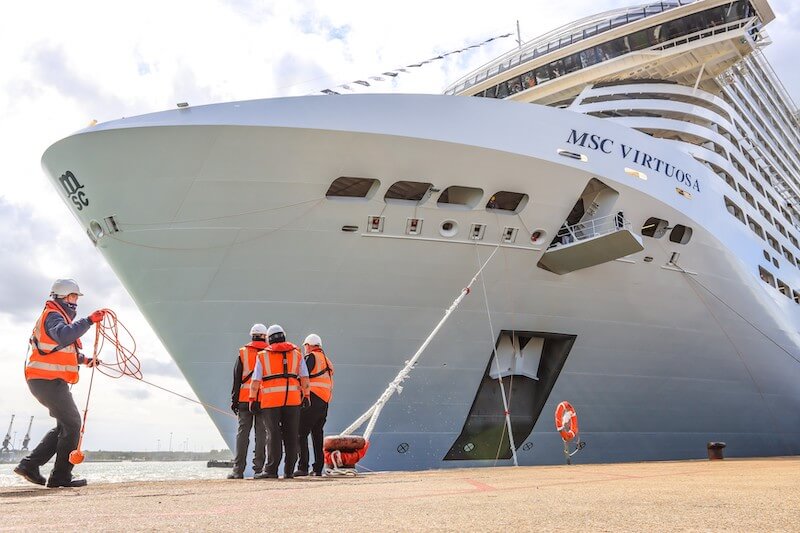 The Virtuosa’s homeport for the summer will be ABP Southampton, with whom MSC Cruises recently announced a long-term partnership. The ship will initially set sail from City Cruise Terminal, before moving to embark guests from the newly-named Horizon Cruise Terminal once it has opened.

The Virtuosa will become the third MSC Cruises ship back at sea when she departs for her maiden voyage next week, joining two ships already operating in the Mediterranean: the Seaside welcomed guests back on board on May 1, and the Grandiosa has been sailing in the Mediterranean since August 2020. All ships operate under the same industry-leading health and safety protocol, including universal testing upon embarkation, which has been developed with a Blue Ribbon Panel of experts.