Cruise Resumptions: A Look at Niche and Luxury Brands 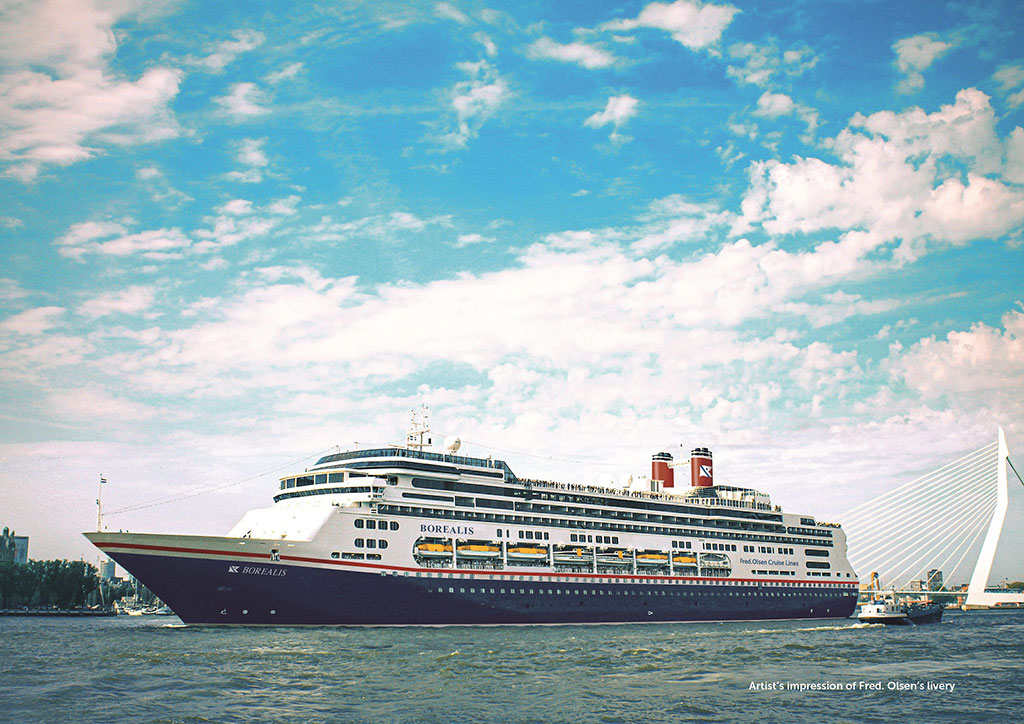 While the focus is on the big-ship cruise lines and major cruise corporations, here’s a look at the restart plans of various niche, luxury, regional and expedition brands.

American Cruise Lines is back in action in North America, with several vessels sailing in the United States. The small-ship cruise line resumed service on March 13, becoming the first company to offer domestic cruising in the country since the pandemic started.

In April, six of its 13 ships were operating in eight different states around the country, two additional ships resumed service in May, offering cruises in the Pacific Northwest.

Starting in June, ACL will also be back in Alaska, offering eight and 11-day cruises on the Inside Passage and more.

The cruises are open to any guests that are fully vaccinated against COVID-19.

The Borealis will be the first ship to resume service, sailing a three-night maiden voyage from Liverpool on July 5.

The Bolette follows a month later, with a three-night cruise from Dover on August 16.

Sea Cloud intends to have all of its fleet operating in the Mediterranean by July.

One of the first vessels set to resume service is the Sea Cloud, slated to sail from Piraeus on a Greek Islands itinerary on July 2, 2021.

At the same time, new Sea Cloud Spirit is scheduled to sail from Civitavecchia on its maiden voyage.

After further extending its operational pause, P&O Cruises Australia is now planning a September service resumption. The brand’s first cruise is scheduled on September 19, with the Pacific Explorer sailing from Brisbane.

“The extended pause is being applied as the cruise industry continues to work with relevant government authorities to establish a pathway for the restart of cruising in Australia,” the company said in a press release.

After announcing a May service resumption in the United Kingdom, Viking Cruises added several ships to its restart plans.

Beginning in June, the luxury cruise line currently intends to sail in the Mediterranean, Bermuda and Iceland.

After cancelling its entire summer schedule, Cunard Line announced plans to restart service with “staycations” in the United Kingdom.

To be operated by the Queen Elizabeth, the voyages will be aimed at British guests and will start on July 19.

After cancelling its entire 2020-2021 season, Australis is planning to restart service on September 25 with the Ventus Australis.

The Stella Australis follows nearly a month later on October 23.

The new Seven Seas Splendor will be the first ship to resume service for Regent Seven Seas.

The luxury vessel will welcome the passengers back on September 11, for an 11-night voyage, round-trip from Southampton, England, visiting Scotland, Northern Ireland and Ireland.

The remainder of the Regent fleet’s return to sailing will be announced at future dates.

Indian startup Cordelia Cruises has announced that it will not be able to sail its first voyage in May, as previously planned. According to the company, the decision is related to India’s current coronavirus situation.

“Cordelia Cruises is working very closely with the Government of India, shipping authorities, port authority, and travel industry to create a future when travel can safely start again after the current pandemic of Corona passes away, and Indians can cruise and enjoy the proud Indian offering of global standards and quality,” the cruise line said.

A new start date is yet to be determined.

P&O Cruises will relaunch service on June 27, with domestic cruises in the United Kingdom. Two ships are set to offer a series of short breaks and week-long cruises sailing around the UK coast.

Sailing from Southampton, the trips will be exclusive to fully vaccinated UK guests.

Operating a fleet of U.S.-flagged small ships, UnCruise is restarting service in Alaska. The brand’s first vessel to welcome passengers back departed Juneau on May 7 and is set to be followed by four more ships.

The full Alaska season will include six adventure itineraries led by a fully vaccinated crew. UnCruise’s recent policy also requires all guests to provide proof of vaccination to embark.