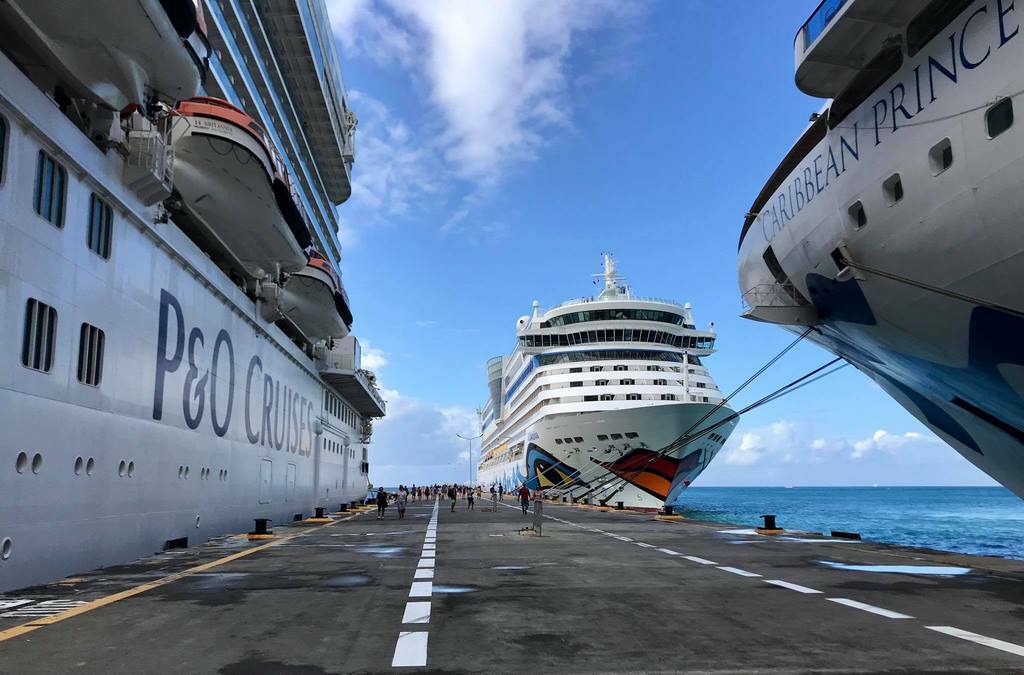 Carnival Corporation’s first and foremost financial objective will be to maximize cash generation as it returns to service was a key take-away from the company’s recent first quarter business update call.

David Bernstein, chief financial officer, said that while the company has secured liquidity to sustain it well into 2022 with zero revenue, once it resumes cruising cash flow will be the primary driver to return to investment grade credit over time, creating shareholder value.

Carnival is targeting an ROIC (return on invested capital) in the double-digits, he said.

Meanwhile, the company will receive significant cost efficiencies from the exit of older ships, while introducing new ships across the different brands, and is also continuing efforts to gain more efficiencies across the fleet to reduce costs further and to right-size its shoreside operations.

In addition, Carnival is working to refinance early expensive debt and lower interest costs while returning to guest operations as quickly as possible and still serving the interest of public health. However, it will be patient in terms of reducing its debt load and using extra cash until it has a clear picture of the fleet being back in service.

At the end of its fiscal Q , February 28, 2021, Carnival had $11.5 billion in cash and short-term investments, and projects a monthly cash burn of approximately $550 million for the first half of 2021, including additional start up expenditures.

Arnold Donald, president and CEO, said he anticipates a staggered resumption of service and starting with less than 50 percent occupancy, which could ramp up quickly, as long as the proper execution is in place and going well.

Donald also noted that the break-even point is from 30 to 50 percent occupancy. Bernstein added that the top 25 ships in the fleet could generate enough cash to cover the pause of the other 60 ships if sailing at full capacity including the full $2.5 billion of SG&A the company had in 2019.

Operating at less than full capacity, Carnival expects the brands to take advantage of a positive stateroom mix in terms of pricing.