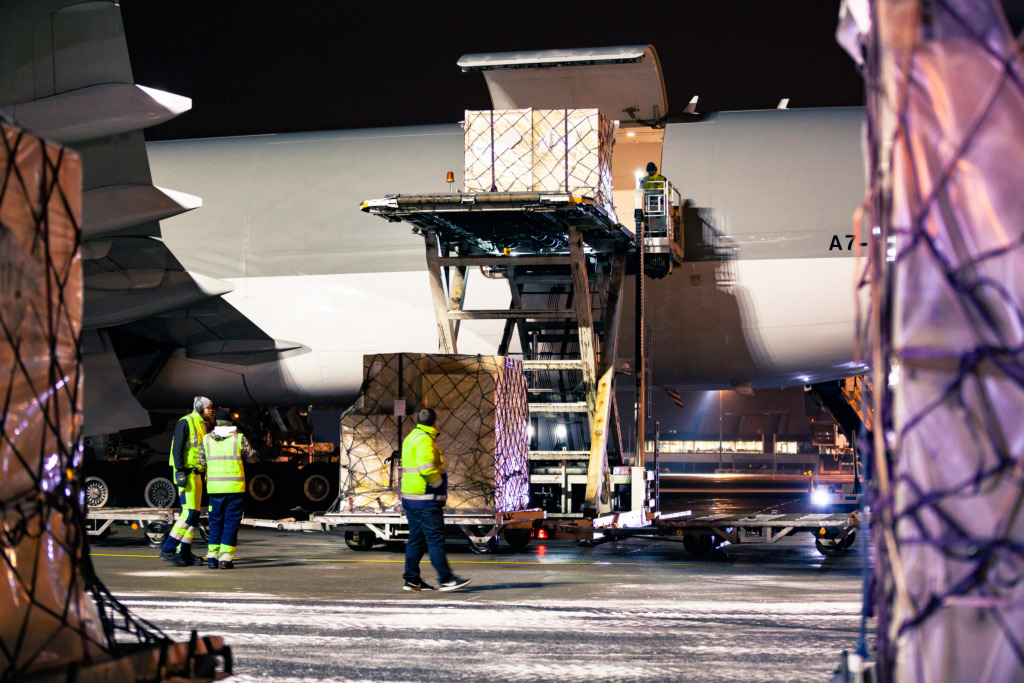 Team size, task distribution, the number of in-person meetings and emails per day and per week all play a crucial role in how successful planning and execution of a project is, according to ALMACO’s Project Manager Tommi Virta.

One way to reduce future stress even before starting the project is by ensuring that all tasks are visible to every member of the team, no matter what their role is, Virta said.

“That kind of knowledge needs to be openly shared within the team, and titles shouldn’t create limitations for what the team members can do. The team should work toward a common main goal, not as individuals ensuring that only their specific part is going well,” he said.

Another tip is to cut down the size of the project team to a minimum – as the more team members there are, the more communication lines that can easily break affecting the overall efficiency.

“Being aware of this issue can make the work clearer and more efficient for everyone, even if the team has to be large,” Virta said.

Not just the team size, the duration of the meetings between team members should be kept at a minimum too.

“How much time do we really need for a meeting, if we trim it down to only contain the essentials? Not much, or at least a lot less than a couple of hours as long as we don’t let things pile up. One way to do this is to implement short daily meetings and one longer weekly meeting,” Virta shared.

According to him, “overview and visibility of the actions of the upcoming week, information about what each team member is doing and what is stopping us from achieving the goals,” as well as lessons learned from the previous week are the things that need to be discussed at these meetings.

“One hour per week for the weekly planning meeting and 15 minutes per day for the shorter daily meetings will keep everyone informed and more reactive to constant surprises. Ultimately, it will save a lot of time and energy,” he said.

This short daily meeting system, according to Virta, will also help to reduce the number of emails sent daily about the project.

“Emails should only be used for mandatory things and limited as much as possible,” he said.

Finally, Virta suggested working on only one thing at a time.

“Clarify what you need to do and group similar tasks. Then, only do one task at a time,” he added.